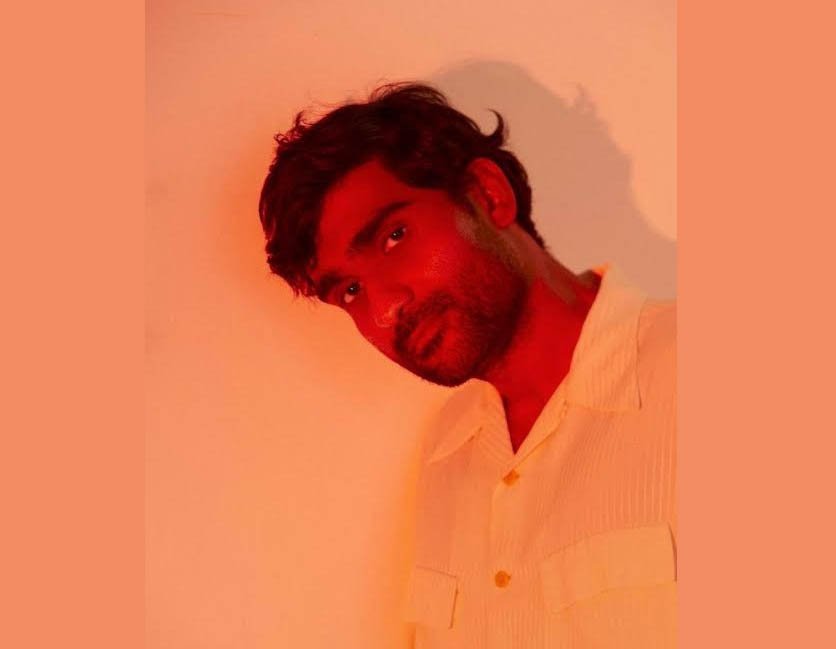 MUMBAI, (IANS) – Indie music star Prateek Kuhad, who is known for songs like ‘Cold/Mess’, and ‘Kho Gaye Hum Kahan’, feels that the Internet has completely changed the way the music industry functions and has also empowered musicians.

He said, “The Internet has kind of changed everything for the music industry in not juwst India but across the world. It all boils down to the distribution of music and the Internet has empowered every musician and the music fraternity in that aspect.”

Furnishing the reason behind his statement, he added: “Earlier, there were music label heads who used to dictate what must be created, composed, and sound like to make it commercially viable. Today, thanks to the Internet, a musician can create the music of their liking.”

“And, that’s how it is with me, it starts from me, I don’t create a song thinking how the audience would react to it. For me, it must sound good to me first, because my audience reflects me. If I don’t like something I have created, why would my audience do so?” he concluded.