HomeGlobalPrateek Kuhad to Tour US in June 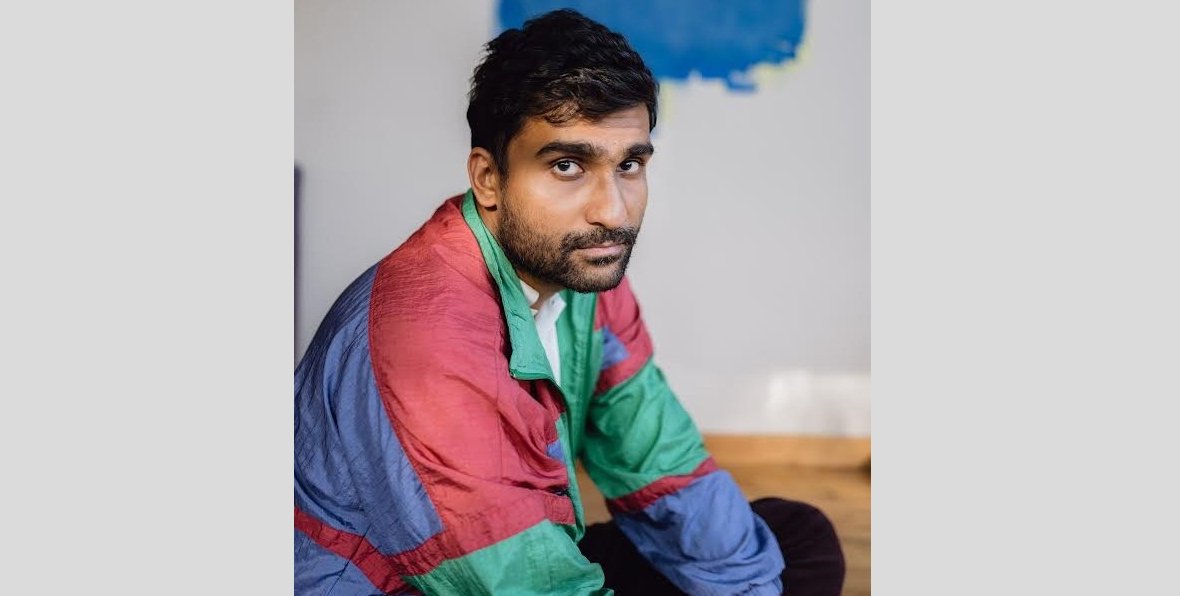 The album is set to arrive on May 20. The album, which features 11 tracks, talks about human love, friendship, and connectivity.

‘The Way That Lovers Do’ was recorded at Seattle’s secluded Bear Creek Studio with Ryan Hadlock (The Lumineers, Vance Joy).

Expanding on the single’s roots, Prateek noted, “I wanted to write something that was a bit more pop for fun, compared to my older, folksier stuff. On the album, Being at Bear Creek and working quite solitary, I worked with a lot of sounds and production techniques that were new for me. This record feels like the most ‘me’ in that sense – it really is exactly what I wanted to do.”

In celebration of the record, Kuhad has also announced ‘The Way That Lovers Do’ tour, a North American headline run which starts on June 2 in Dallas. The month-long trek includes a performance at Lodge Room in Los Angeles on June 7 before wrapping up at New York City’s Irving Plaza on June 28.

‘The Way That Lovers Do’ has been made in association with Elektra Records.