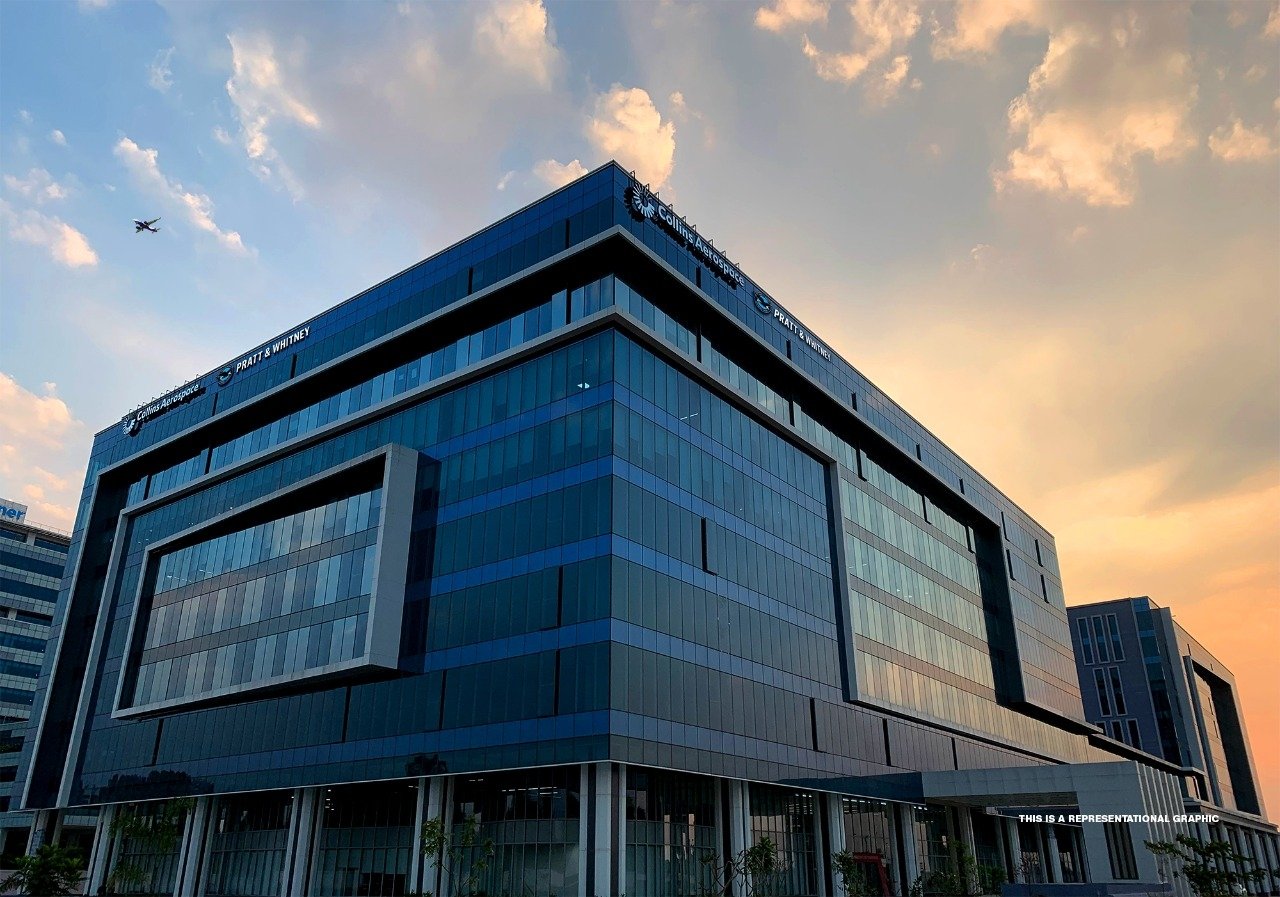 HYDERABAD (IANS) – American Aircraft engine maker Pratt & Whitney is working closely with India to identify opportunities for setting up a Maintenance, Repair and Overhaul facility in India, it said on Mar.24.

Ashmita Sethi, President and country head, Pratt & Whitney said she hoped that the government will provide incentives and tax holidays to players who are willing to invest in India.

To a query at a news conference on the sidelines of Wings India 2022, the civil aviation show that has begun at Begumpet Airport here, she said, “We know that India currently allows billions of dollars to go out of India to other hubs like Singapore, Middle East, Hong Kong and therefore we have been working to identify opportunities that can be monetized here.”

Sandeep Sharma, Director, India operations, supply chain, Pratt & Whitney said the India Capability Centre will employ hundreds of analysts and data scientists to augment company’s global supply chain, focused on digital capabilities. He termed this as first of its kind investment for the company in India.

The center will collaborate with teams across Pratt & Whitney’s global supply chain, and will focus on supply chain operations, procurement, and digital analytics.

It will initially recruit 160 aerospace analysts and data scientists and is expected to begin operations next month at a facility co-located at Collins Aerospace’s campus in Yelahanka, Bengaluru.

“India provides the perfect ecosystem of aerospace talent, innovation and capabilities for us. Over the years we have made significant investments, including our state-of-the-art India Customer Training Centre in Hyderabad and our advanced R&D center in Bengaluru. Our new center is a great example of our continued commitment to India, and we aim to grow our in-country capabilities further,” said Sethi.

Pratt & Whitney has over 1,700 engines and Auxiliary Power Units powering more than 900 aircraft. According to company officials, one in every two people flying in India, fly on planes powered by Pratt & Whitney engines.