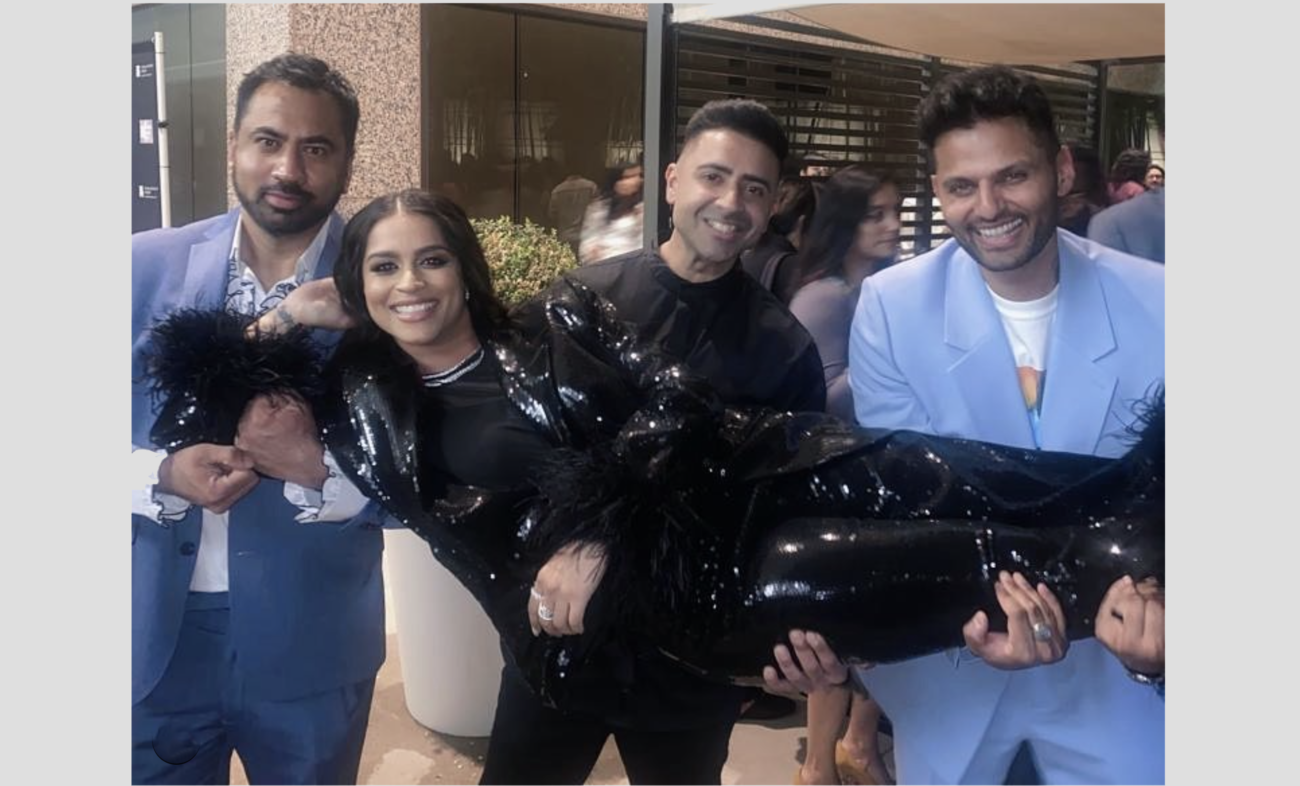 Kal Penn thanked the hosts of the event and posted this image with Lilly Singh on Instagram.

LOS ANGELES, CA – With the Oscars week underway, the celebrations for the prestigious awards ceremony are in full-swing with Oscar parties raising the excitement further.

One of these events was at UTA on Mar.23 celebrating South Asian nominees.

Many nominees were spotted at the party along with other well-known names including, Aziz Ansari, Riz Ahmed, Priyanka Chopra, Lilly Singh and Kal Penn.

Yvette Nicole Brown and Maitreyi Ramakrishnan were seen acing their fashion game at the Emily’s List Oscars Week Discussion at the Four Seasons in Beverly Hills.