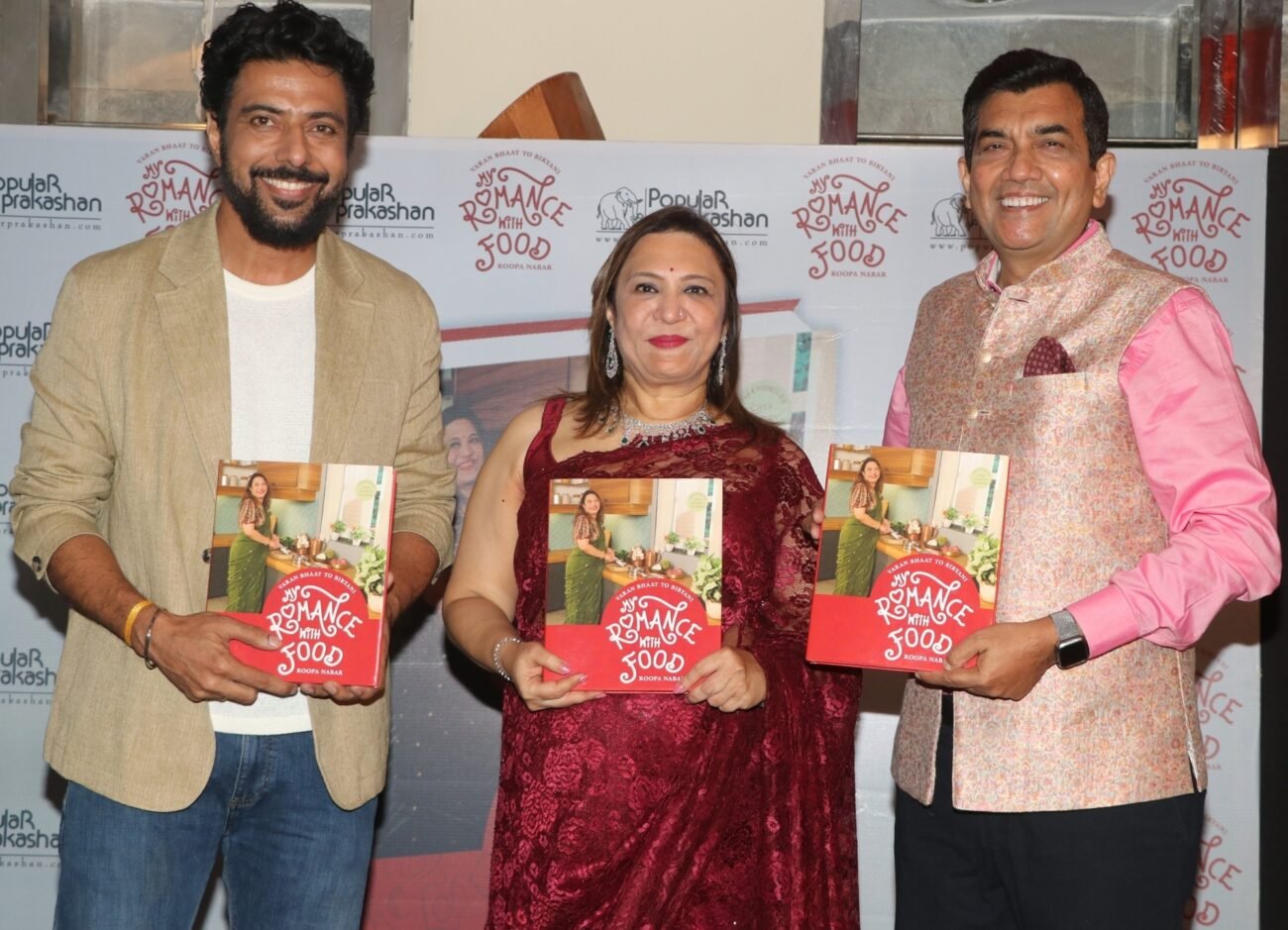 Roopa Nabar remembers waking up to the smell of breakfast infused with the aroma of a wood fire at her “colossal” ancestral house in Prabhanvalli, in Maharashtra.

“While on most days, it would be simple rice porridge or bhaatachi pej and a spicy tangy backyard vegetable preparation called dabdabit, the woody aroma from the clay chullah would be new every day,” says Nabar, who fell in love with cooking in her mother-in-law’s kitchen and after 16 years of working a 9-5 job as a paramedic, put down her lab coat, put on a chef’s hat and turned her hobby into a passion — and to record Konkani cuisine for posterity.

“This is an ode to the invisible connect of recipes and culinary traditions that the bind families to communities, communities to villages and villages to culture,” Nabar said in an interview of her book, ‘My Romance with Food – Varan Bhaat to Biryani’ that details the cuisine of a large swathe that encompasses Maharashtra’s Mumbai, Raigad, and Ratnagiri regions; Goa and Karnataka’s Mangalore region along India’s West Coast.

“I realized that preservation of this culinary heritage, the family recipes, the forgotten recipes is essential for the next generation so that they remain rooted to their soil. This inspired me to go beyond my digital footprints and write a book that has not only recipes but also a lot of information about the local ingredients, some anecdotes, some twists, and some tips for the novices. I also took this opportunity to showcase our traditional family GSB cuisine which is simple yet underrated,”

GSB food, Nabar said, is predominantly simple, staple and coconut-based. “Our fish is shallow fried in coconut oil and not deep fried. Dry fish is used in salads. Predominantly backyard vegetables like root vegetables, various types of gourds, forest foliage like ‘akur’ (wild ferns), ‘alambi’ (wild mushrooms), ‘shewala’ (dragon stalk yam) and fruits like pineapples, mangoes, jackfruits are used. These indigenous ingredients are seasonal and very local hence I was always on a look out for their availability and a lot of permutations and combinations were done to curate the recipes,” Nabar elaborated.

Beginning with beverages, the book guides you through the preparation of snacks and starters, vegetables, chicken and eggs, mutton, seafood, rice and bread, dal and curries, accompaniments, sweets, and spices of the hand-ground variety.

The contents are listed in 11 sections and the recipes in a different format to ease the mix-and-match concept.

“The content is in standard format as other cookbooks, but the flow of recipes is as per the kitchens that influenced me in my culinary journey. The three sections in the book namely Native kitchen, Grandmother’s Kitchen and Mother’s Kitchen and Mother-in-Law’s kitchen contain the traditional ‘dadi’, ‘naani’ recipes which are forgotten and which I have tried to revive.

“In my kitchen section I have taken the liberty and added a few of my signature recipes which are not classical GSB recipes. The mix-and- match concept is to keep the essence of ‘My Romance with Food’. The recipes are interwoven with stories depicting my journey from ‘Varan Bhaat (dal-rice) to Biryani’.”