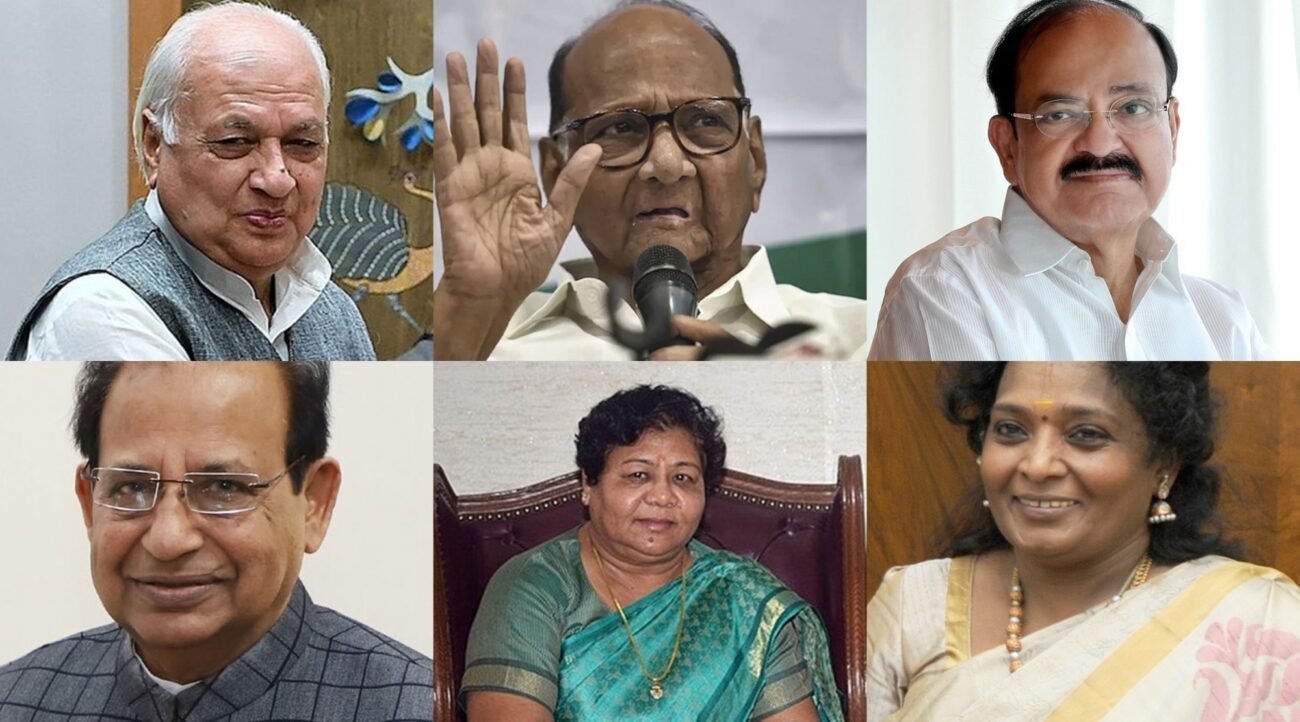 NEW DELHI, (IANS) -Two months ahead of the election, the contest to choose the next occupant of the Rashtrapati Bhavan has yet to pick up pace with both the government and opposition yet to clear the air on their candidates.

If Pawar throws his hat in the ring, then he could emerge as a joint opposition candidate, with his political experience – a three-time Maharashtra Chief Minister and Defence and Agriculture Minister at the Centre – and his relations across party lines, leaving the BJP on the backfoot.

President of the Nationalist Congress Party, which he founded in 1999 after parting ways from the Congress, he is currently a Rajya Sabha member. Pawar was the Chairman of the Board of Control for Cricket in India BCCI from 2005 to 2008 and the President of the International Cricket Council.

From Congress, it could be Meira Kumar, who has been a Union Minister too and contested elections in the past too

On the government’s side, several names are doing the rounds, but with Prime Minister Narendra Modi’s penchant for surprises – picking up Bihar Governor Ram Nath Kovind in 2017 – could be displayed again

Kerala Governor Khan could be a choice to display the government’s inclusive side, while he has been a vocal supporter of government policies on various issues.

Starting his political career as a student leader, he rose to become the President of Aligarh Muslim University Students’ Union in 1972-23 before his political debut in 1977 when he was elected to the UP Assembly. He subsequently joined the Congress and was elected to the Lok Sabha in 1980 from Kanpur and 1984 from Bahraich. In 1986, he quit Congress due to differences over the passage of the Muslim Personal Law Bill, nullifying the Shah Bano judgment, by the Rajiv Gandhi government.

Venkiah Naidu is another strong possibility. Beginning his career as an MLA in Andhra Pradesh Legislative Assembly, he was in 1983, elected a member of the Rajya Sabha from Karnataka in 1998. He has served as Union Minister both in the Atal Bihari Vajpayee government and then the Narendra Modi government, before being elevated as Vice President.

If the Modi government decides to field a sitting Governor as a candidate like in 2017, probable range from Chhattisgarh’s Uikey to Soundararajan if it seeks to choose someone from the South, while Mukhi could be the pick if it seeks to gain ground in Delhi.

However, there could be a dark horse candidate as either side are keeping the cards close to their chest.