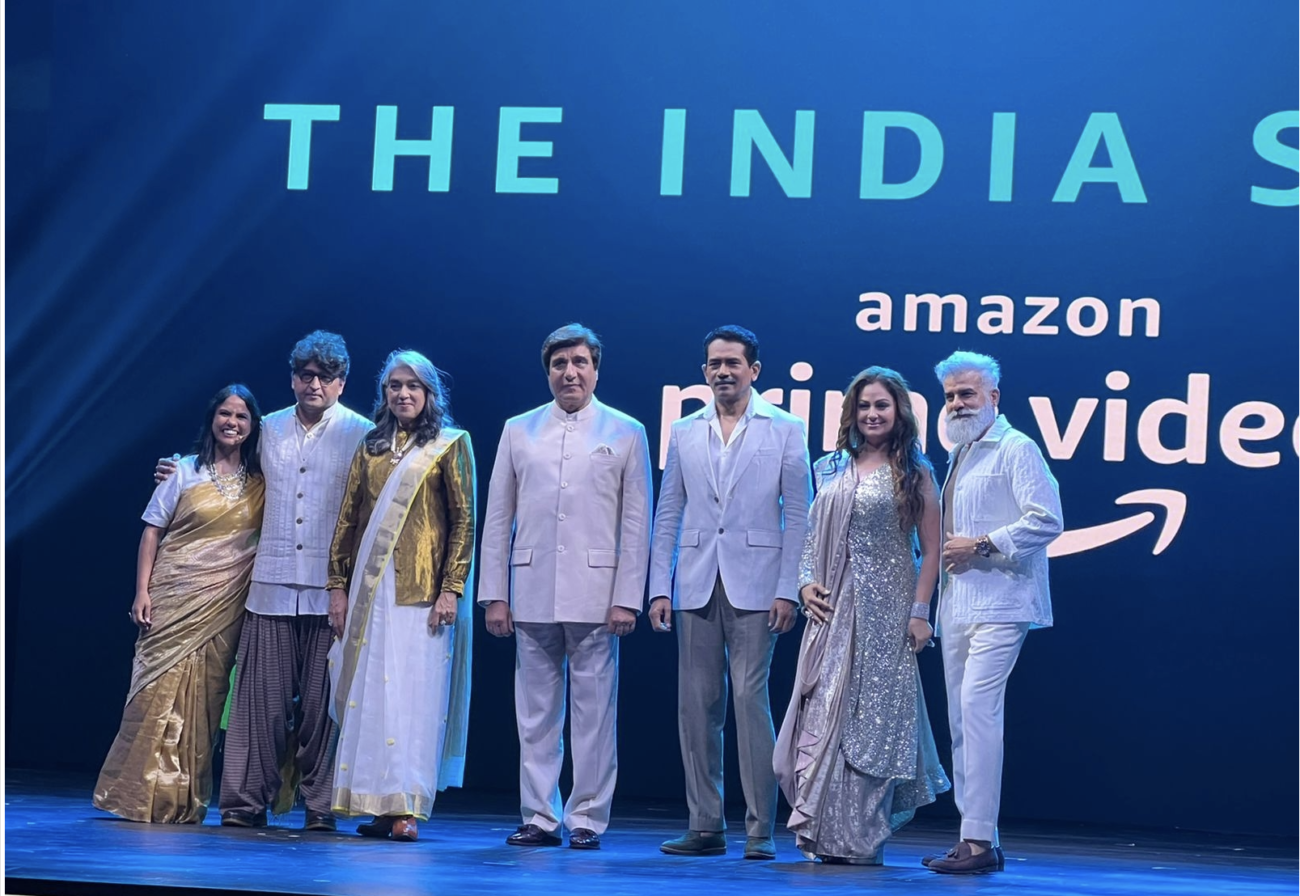 MUMBAI (IANS) -At a star-studded event hosted by Karan Johar, Abhishek Bachchan and Sumukhi Suresh, Amazon Prime Video on April 28 rolled out an ambitious five-year road map and unveiled a 40-strong slate of new titles, new films (both originals and collaborations) and new seasons to be streamed over the next two years.

For the star-struck, there’s Juhi Chawla, who essayed a sweet return in ‘Sharmaji Namkeen’, leading the cast of ‘Hush Hush’, Telugu star Naga Chaitanya in the supernatural horror series ‘Dhootha.’

Prime, which has completed half a decade in India, also has a lineup of original films, notably the comedy ‘Maja Maa’ with Madhuri Dixit Nene, collaborations, such as the Nawazuddin Siddiqui-starrer ‘Tiku Weds Sheru’, and co-productions, including the Akshay Kumar-starrer ‘Ram Setu’ and the crime thriller ‘Neeyat’ with Vidya Balan and Ram Kapoor.

A flurry of major announcements were made at the marquee event, which included a commitment from the streamer to more than double its investment in Prime Video India over the next five years, a foray into original films, and licensing deals with leading Indian production houses: Ajay Devgn FFilms, Dharma Productions, Excel Entertainment and Yash Raj Films.

Among its other hooks for viewers, Amazon has launched Prime Video Store, its transactional video-on-demand movie rental service in India, available to both Prime members and non-members. The service will enable customers to get early rental access to the latest Indian and international films.