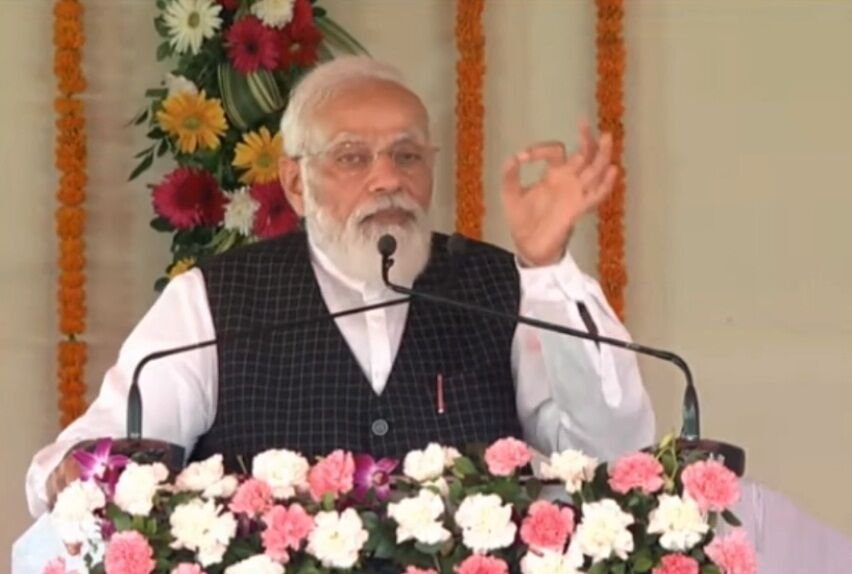 VARANASI – Prime Minister Narendra Modi Oct. 25 launched the Pradhan Mantri Atmanirbhar Swasth Bharat Yojana from his parliamentary constituency of Varanasi, which will be one of the largest pan-India schemes to strengthen healthcare infrastructure.

The prime minister said that the scheme, estimated to cost Rs 64,000 crore, would make the health infrastructure self-reliant.

“Aarogya concept is needed in everyone’s life. We should invest the maximum in physical and mental wellness but, sadly this was not done in the post-Independence period. Due attention was not paid and those who were in power, kept the healthcare system deprived and lacking,” he said.

Modi said that the middle-class groups and the poor were worst sufferers in the absence of adequate facilities at the grassroots level.

“This mission will solve these problems. We are focusing on hill states like Uttarakhand and Himanchal Pradesh and also the northeast. We will address the gaps,” he said.

The prime minister said that special attention would be laid on early detection and 125 districts will have referral facilities.

Secondly, testing would also be stepped up and 730 districts will get integrated testing laboratories.

He said that research centers will also be upgraded and four new National Institute of Virology units would be set up so that the country can be ready to deal with new viral issues and the pandemic.

He said that as the health infrastructure developed, it would generate new employment opportunities too.

He said that in the past seven years, Kashi had undergone a change with building of roads, ghats, bridges, parking lots and cleaning of the Ganga and Varuna rivers.

“This could have been done earlier but the previous governments lacked political will,” he said.