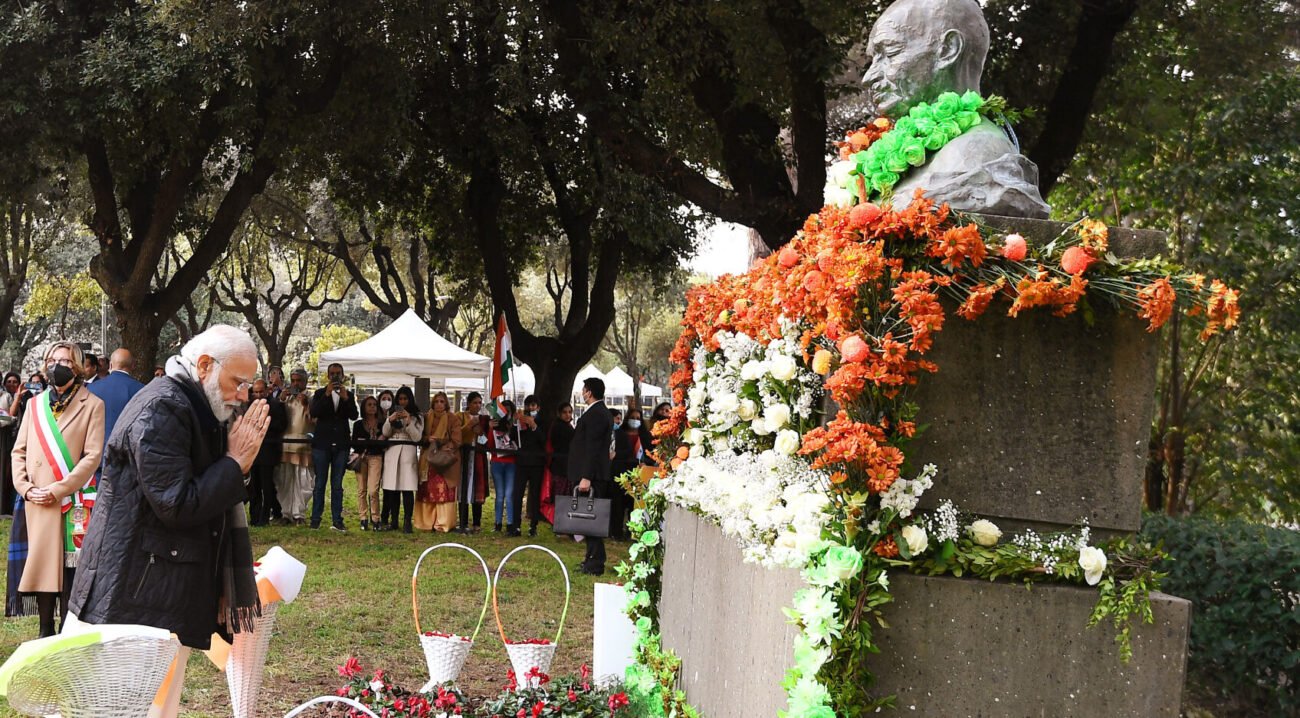 NEW DELHI/ROME – On the first day of his visit to Rome ahead of the G20 Summit, Prime Minister Narendra Modi met the Indian diaspora in the Italian capital city.

On Oct. 29, the prime minister met and interacted with several Indologists and Sanskrit experts from Italian universities.

“The prime minister noted their interest in Indian culture, literature and practice of yoga and Ayurveda and lauded the role played by them in strengthening the ties between India and Italy,” a release from the Ministry of External Affairs said at New Delhi.

Modi also met and interacted with various organizations, including representatives of the Italian Congregation for Krishna Consciousness. The prime minister appreciated their contribution in several social activities, including spreading the message of Bhagavad Gita in Italy, the release said.

He also interacted with community members and representatives of the Italian Hindu Union-Sanatana Dharma Samgha and lauded the role played by them in propagating Indian culture in Italy.

In a separate meeting, Modi met representatives of the Sikh community and institutions involved in the commemoration of Indian soldiers who had fought in Italy during World War I and World War II.

“The prime minister paid tributes to the valor shown by Indian soldiers in these wars,” the release added.

Modi is in Rome for the 16th G20 Summit for two days, after which he will head to Glasgow for the UN COP26.