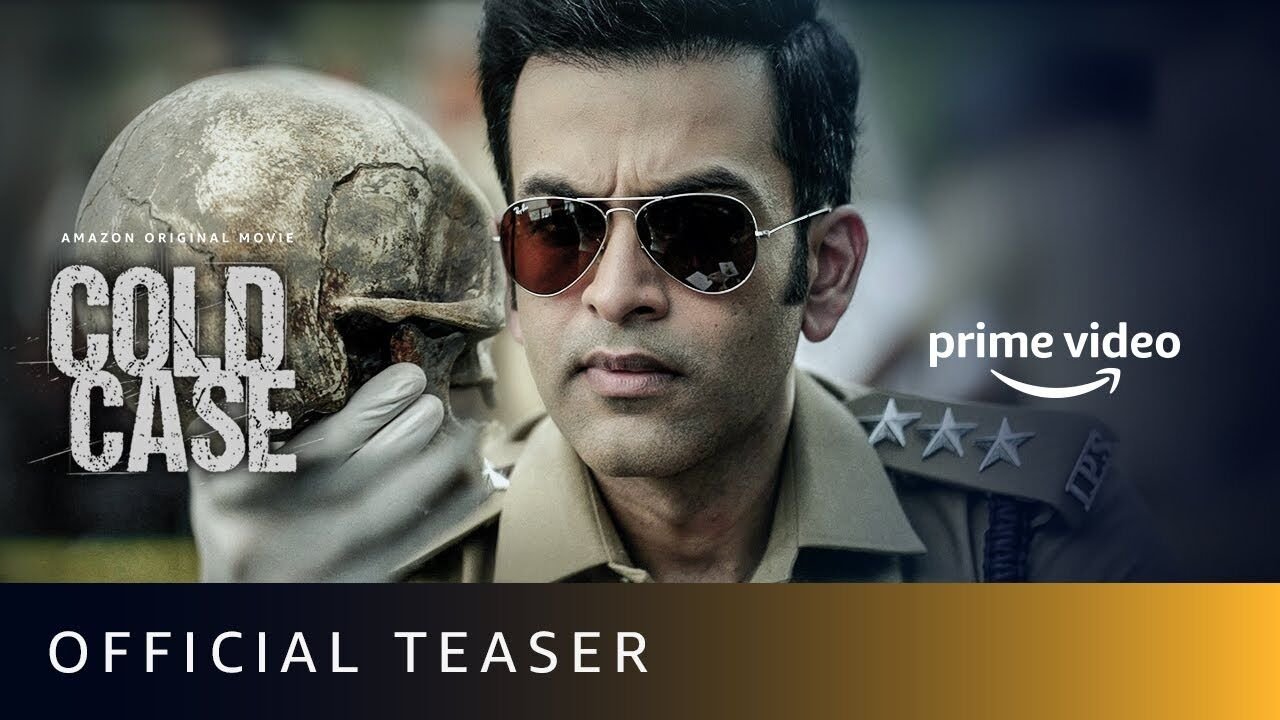 The teaser of the Malayalam film shows Prithviraj with co-actors Aditi Balan and Suchitra Pillai, and seems to blend supernatural elements with a mysterious crime scene.

Prithviraj posted the teaser on Instagram and captioned it: “Stuck in the midst of faith and logic.. The quest to find the truth begins from today! Teaser out now. Watch #coldcaseonprime June 30..”

The film will be a direct-to-service release on Amazon Prime Video. It will stream June 30 onwards.