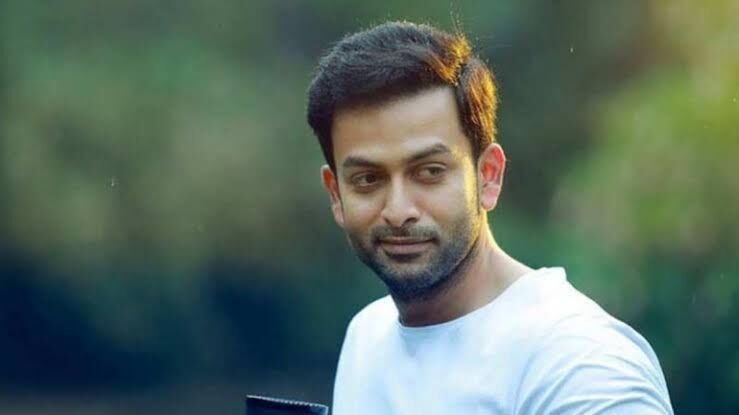 MUMBAI – Yoodlee Films will be producing a Hindi web series inspired by the story of India’s ‘Biscuit King’, Rajan Pillai.

The production house has acquired the rights for the yet-to-be titled series for which actor-director-producer Prithviraj Sukumaran will be taking the director’s chair and will also essay the lead character based on Pillai.

Talking about the project, Sukumaran says, “The existence of light and darkness in human lives has always engaged me as an actor and director and this story has it all: ambition, success, a jet-setting lifestyle and then a hubris-induced fall that took a man from the zenith of corporate power to the depravity of a prison cell. All this at the age 47.”

He adds, “Even though he passed away in 1995, his story serves as a relevant example on how the effects of success and power blur the line of morality, to this generation. It will be very interesting to discover what made this charismatic personality tick and to relive his intriguing, complex life”.

Vikram Mehra, managing director of Saregama, opines, “The story of Rajan Pillai serves as a cautionary tale to the times we live in and is a compelling story that must be told. This project is a proud addition to our diverse portfolio of Yoodlee Films – that ranges from Hindi cinema to regional cinema to now web-series. I am especially grateful that Nina Pillai, Rajan’s wife, has trusted us with this project, and that we have the magnificent talent of Prithviraj Sukumaran headlining the project.”

Shedding light on the life of Rajan, Nina Pillai says, “Rajan always aimed for the stars and dreamt of heading the world’s largest food firm by 2020. However, the systemic flaws in India’s justice system and manipulative enemies tragically cut short his life – a wound that his family and I grapple with even today. It’s easy to see his rise and fall in absolutes but there was more to the man.”

“This is an important story which needs to be told and placed before the people’s court. I am happy that Yoodlee Films is taking the mantle to humanize the story of Rajan and share it with its varied multicultural audience. And I am especially excited that someone of the caliber of Prithviraj Sukumaran is spearheading this project. I feel he has just the right artistic sensitivity to bring Rajan’s life amongst the masses,” she concludes.

The untitled web series is currently in pre-production and will go on floors in mid-2022.