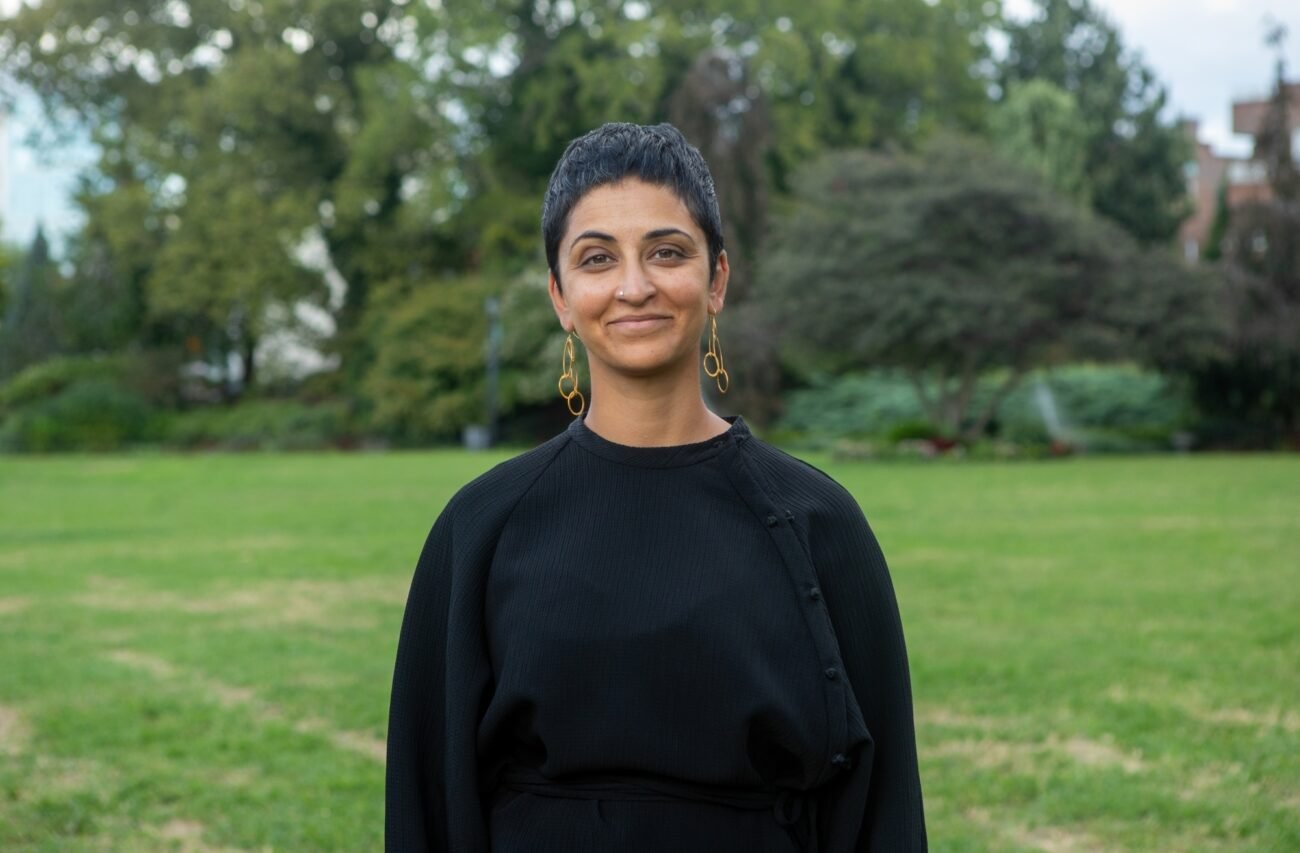 The MacArthur Fellowship, which was announced on October 12, is an $800,000, no-strings-attached award to extraordinarily talented and creative individuals as an investment in their potential.

“The 2022 class of MacArthur Fellows @macfound was announced today and I’m on the list! What a powerful validation of the change the movement is about to make. Let’s go!!!” Krishtel, who is among 25 artists, activists, scholars, and scientists to win the fellowship, tweeted.

By distilling the technical aspects of the patent system to show its sometimes devastating impact on people’s lives, Krishtel is galvanizing a movement to center people instead of only commercial interests in our medicines patent policy, the McArthur Foundation release stated.

Early in her career, Krishtel worked to increase access to antiretroviral treatments at the height of the global AIDS epidemic. She worked alongside patients dying of AIDS and saw first-hand how patent monopolies often reduced the availability of life-saving medications in lower-income countries.

In 2006, Krishtel co-founded the Initiative for Medicines, Access, and Knowledge to ensure the public had a voice in the pharmaceutical patent system.

Throughout the Covid-19 pandemic, Krishtel has argued powerfully that incentivizing innovation should not come at the expense of equity and public health.

“I think a lot about who owns our right to heal. We live in a hierarchy of health. Some people get medicine first, and some don’t get it at all. Our ability to heal should not depend on our ability to pay or where we live… Medicine must always be a global public good,” Krishtel was quoted as saying in the Foundation statement.

“The patent system is not working as intended. The system blocks competition and concentrates the power to access medicine in the hands of an elite few. It helps create that hierarchy of health,” she added.

This year’s class is composed of 15 women and 10 men, who hail from 15 states, the foundation said.

Krishtel received a B.A. (1999) from the University of California at Berkeley and a JD (2002) from New York University School of Law. She worked with the Indian NGO Lawyers Collective (2003-2006) before co-founding the Initiative for Medicines, Access, and Knowledge (I-MAK) in 2006, where she is currently co-executive director.

Krishtel has published in a variety of scientific journals and media platforms, including Science, Journal of the International AIDS Society, The British Medical Journal, San Francisco Chronicle, The New York Times, and USA Today.