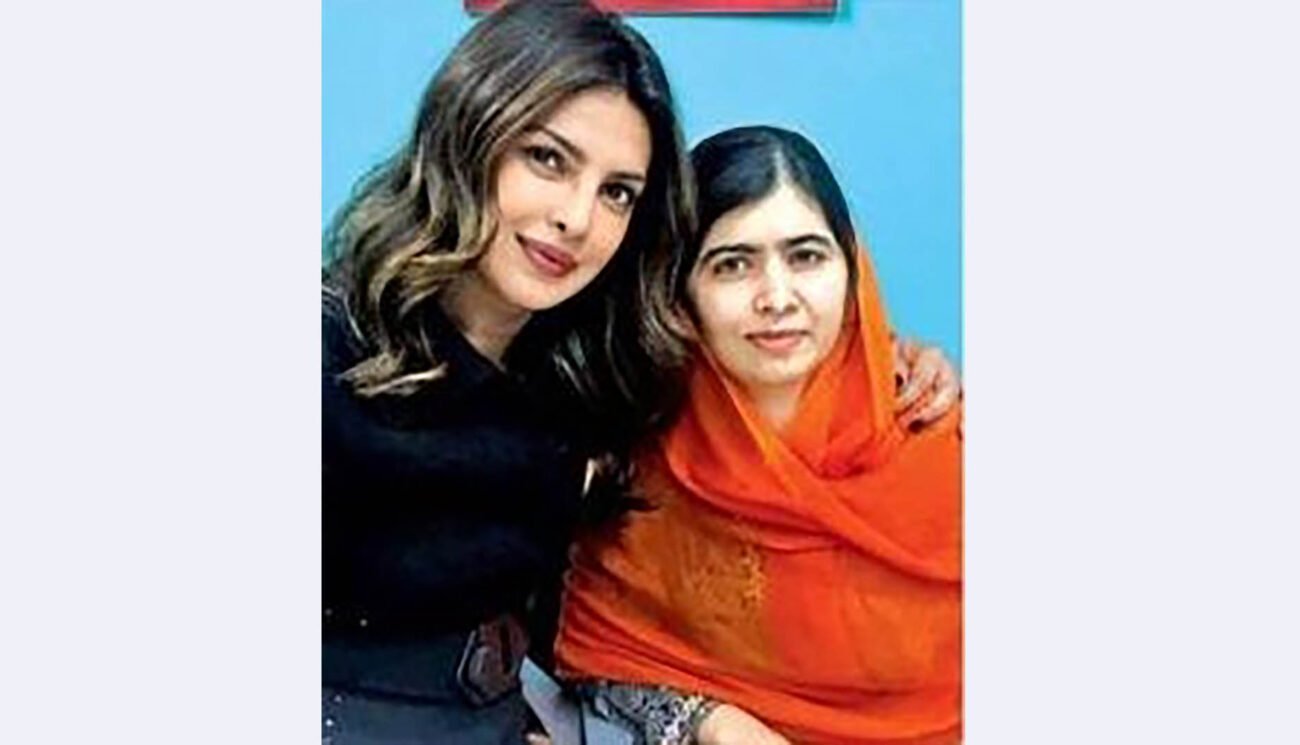 Recently, Hasan shared a video, of what looks like a promotion of his upcoming show, on his Instagram, as he wrote in the caption: “Okay, it’s gettin’ outta hand @malala!”

The video begins with the title ‘Malala claps back’ and features Hasan in the video as he says: “On October 4th, I made a joke about Nobel Peace Prize winner Malala. I said she follows me on Instagram, and I don’t follow her back. Then on October 5th, she retaliated (asking who this man is?). Instead of doing a runoff, she unfollowed me on Instagram. I am sorry Malala, follow me back. I don’t know if I’ll follow you though. I am that petty.”

Now, showing her support for Malala, PC shared a screenshot of Hasan Minhaj’s Instagram profile, thereby showing that she has unfollowed the comedian after the incident.

Hasan’s followers too seemed to take Malala’s side and also expressed their excitement about the new comedy show he was teasing in the video.