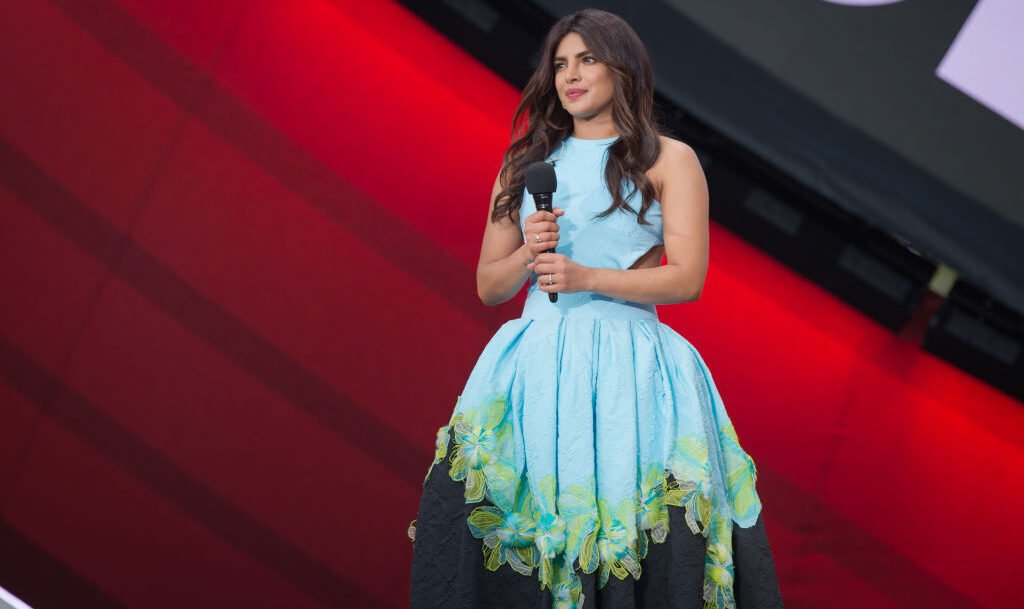 Nick visited the cast and creative team at the theatre on Sept. 26 to celebrate the joining of the team. They reunited him with two members from his upcoming 2022 ‘Jersey Boys Live!’ streaming project. The members were producer E. Clayton Cornelious and ‘Chicken and Biscuits’ cast member Michael Urie, who will also appear in ‘Jersey Boys’ project and co-starred with Jonas in the 2011 Broadway revival of “How to Succeed in Business without Really Trying.”

‘Chicken and Biscuits’ cast member Norm Lewis previously appeared with Jonas in the 2010 ‘Les Miserables in Concert: The 25th Anniversary’.

“Broadway has always had a special place in my heart. It helped launch my career. And after the last year and a half, Broadway is exactly what we need in this world. This play highlights the importance of love, laughter, and family. It’s got energy, it’s got style, and it’s got heart — the kind of vibe that is so unique to live theatre,” Nick said in a statement.

Nick is a Golden Globe and Grammy-nominated singer, songwriter, actor, producer and entrepreneur. He started his career on Broadway at age 7 and has received critically-acclaimed solo success. He has been recognized by the Songwriters Hall of Fame and is also a member of the pop band ‘Jonas Brothers’.

Priyanka, who most recently starred in and produced the Oscar-nominated feature “The White Tiger” and next will be seen in the features “The Matrix 4” and “Text for You,” along with the Russo Brothers’ “Citadel” series, said, “Broadway is back, but this time it’s a new Broadway.”

She further continued, “It’s time we see some more diversity on the stage, and this cast and production team is making history on that front. This is a monumental moment for the industry, and I’m overjoyed to be a part of it. This is also my first foray into Broadway, so to bring this show to audiences with my husband Nick, who has so much experience in the medium, and at a time when we need it most, is a very proud moment for me.”

“Chicken and Biscuits,” a family comedy, was written by Black playwright Lyons and stars a largely Black cast, directed by Zhailon Levingston, who at 27 has become the youngest Black director in Broadway history. Currently, in previews, the play officially will officially open at Circle in the Square on Oct. 10 and will run till Jan. 2.