HomeGlobalPriyanka: Never Got Equal Pay As Male Actors In Bollywood

Priyanka: Never Got Equal Pay As Male Actors In Bollywood 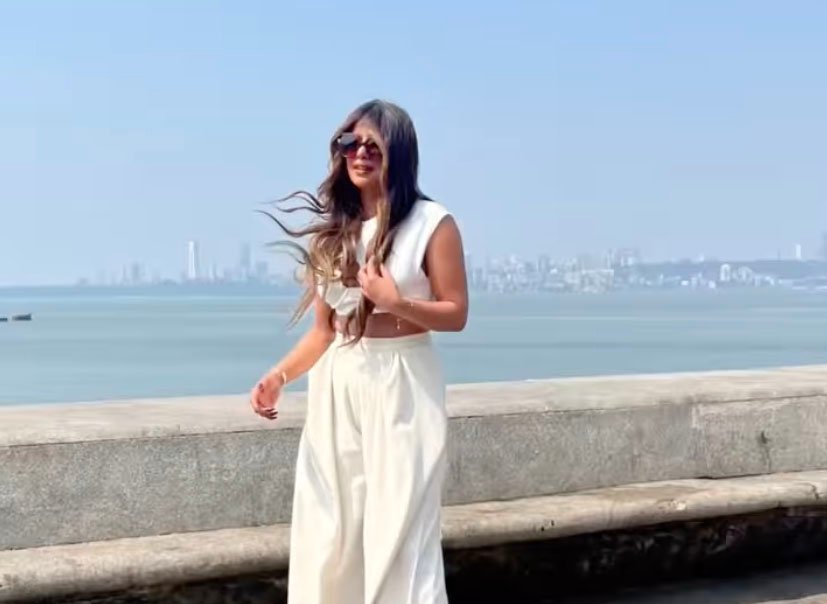 Priyanka: Never Got Equal Pay As Male Actors In Bollywood

LOS ANGELES, CA (ANI) – Priyanka Chopra Jonas says she is finally earning as much as her male costar – not in Bollywood but in Hollywood.

Chopra Jonas that her upcoming series ‘Citadel’ is the first project where she’s ever received equal pay to her male co-stars in an acting career spanning 20 years.

She said in an interview to BBC’s 100 Women, “I’ve never had pay parity in Bollywood. I would get paid about 10% of the salary of my male co-actor. The pay gap is large, substantially large. And so many women still deal with that. I’m sure I will too if I worked with a male co-actor now in Bollywood. My generation of female actors has definitely asked (for equal pay). We’ve asked, but we’ve not got it.”

Chopra Jonas described other ways in which she dealt with sexism while working on Bollywood productions, she said, “I thought it was absolutely ok to sit for hours and hours on set, while my male co-actor just took his own time, and decided whenever he wanted to show up on set is when we would shoot”.

“I was called ‘black cat’ and ‘dusky’, I mean, what does ‘dusky’ even mean in a country where we are literally all brown?” Chopra Jonas continued. “I thought I was not pretty enough, I believed that I would have to work a lot harder, even though I thought I was probably a little bit more talented than my fellow actors who were lighter skinned.”

The upcoming ‘Citadel’ on Amazon Prime Video has an ensemble cast led by Chopra Jonas and Richard Madden. The show is marketed as an “action-packed spy series” that takes place worldwide and is intended to serve as the basis for spinoff series in countries such as Mexico, India, and Spain.