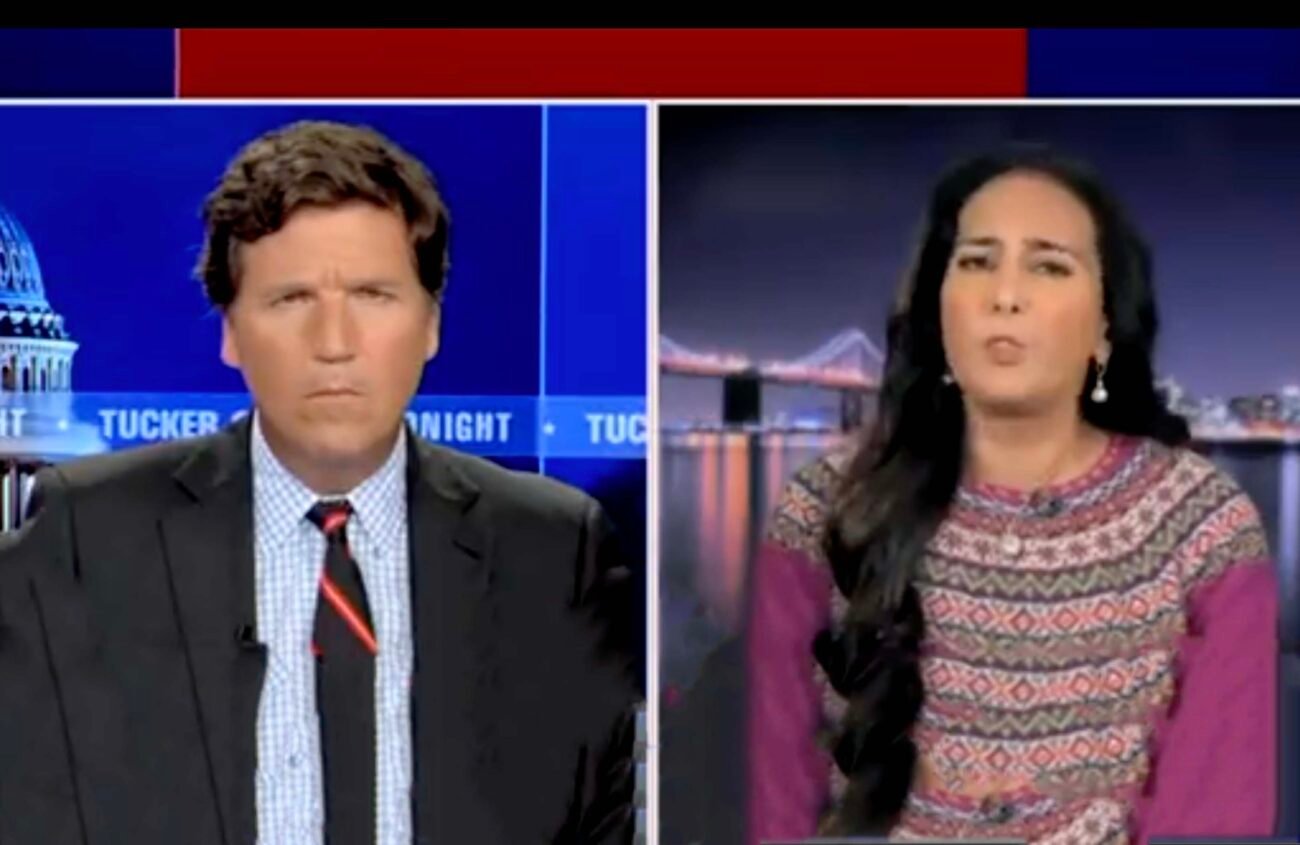 SAN FRANCISCO, CA – Harmeet Dhillon, a Sikh American and a former Trump campaign attorney has announced she will challenge Ronna McDaniel to head the Republican National Committee (RNC). She made the announcement official on Fox News’s ‘Tucker Carlson Tonight.’

With the California lawyer throwing her hat in the ring, the contest for RNC head will be a three-cornered one. MyPillow CEO Mike Lindell had previously announced he would be running on former Trump confidant Stephen Bannon’s podcast. Waiting in the wings is NY Congressman Lee Zeldin who has indicated he is considering a run too.

The challenge for McDaniel comes after the poor showing of the GOP in the midterm elections where the expected ‘red wave’ did not happen.

Dhillon on Fox, said, “Republicans are tired of losing, and I think that that we really need to radically reshape our leadership in order to win. We can’t keep running elections like we did in the ’90s and the 2000s, and we really have to modernize to compete with the Democrats dollar for dollar in the ways they fundraise, the way they deliver their ballots to the ballot boxes.”

Dhillon served as a legal adviser in Trump’s campaign in 2020. When her boss lost to Joe Biden, and he was making unsubstantiated voter fraud claims, she called on the Supreme Court to intervene and asked Trump-nominated Justice Amy Comey Barrett to do her bit.  She has been vocal in her right-wing opinions which she airs regularly on Fox News. She has been noticed in California for her conspiratorial theories on the brutal attack on the aged husband of Speaker Nancy Pelosi.

Dhillon has previously run for the CA Assembly and CA Senate and lost.