HomeEntertainmentTelevision‘Project 9191’ Review: Good in Parts, Disappoints in the End

‘Project 9191’ Review: Good in Parts, Disappoints in the End 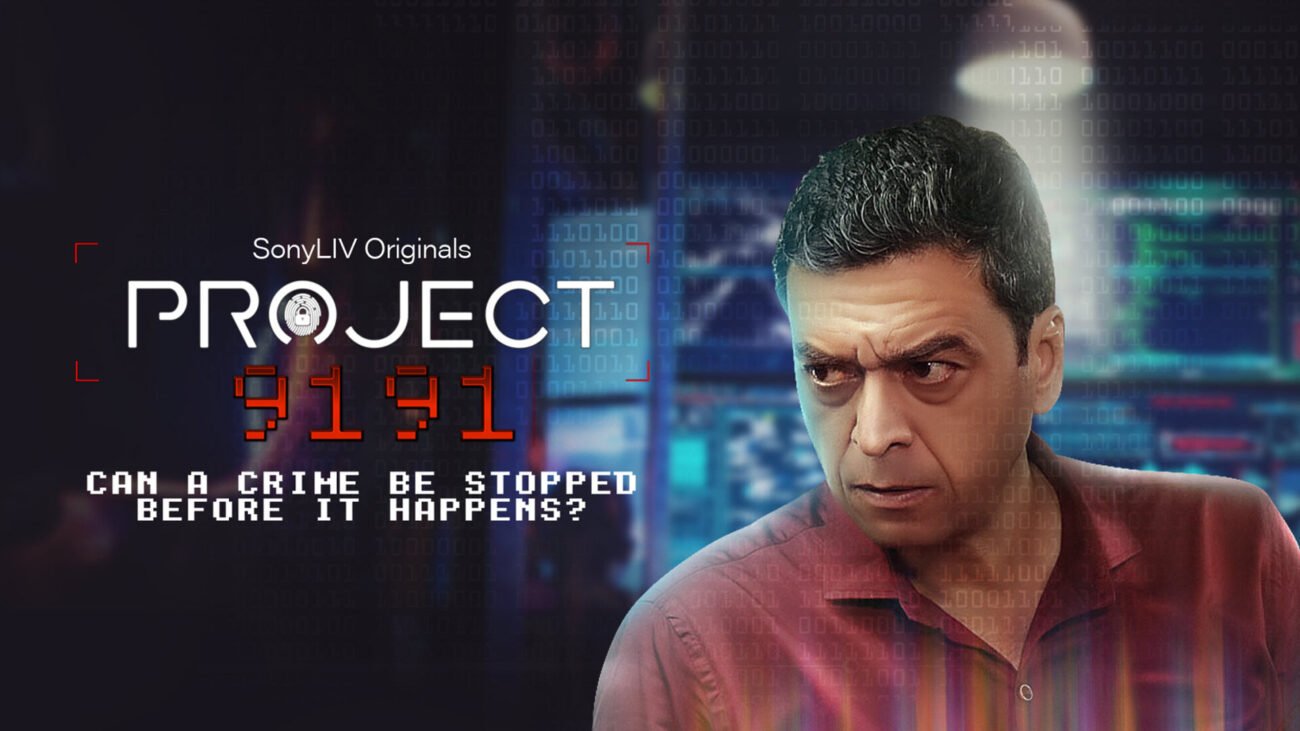 ‘Project 9191’ Review: Good in Parts, Disappoints in the End

In theory (despite some inspiration, I believe, from Western sources), “Project 9-1-9-1” is a crime show with a difference: the idea is to prevent crimes before they happen, on the basis of information received or suspected. The cases come in simultaneously, even as the department’s founder, ace cop Amitabh Sinha (Satyajit Sharma) is under pressure to deliver results if he must continue this “dream” project.

So far, there has been nothing to show. A school mass-food poisoning case fizzles out, ditto a suspected bombing and so on. Each episode tackles multiple cases at one time, and in the background always is the case of a young guy whose identity is suspect, ditto the girl he is associated with, and they are on the run. Then there is a crime concerning NRIs as well.

All these developments finally lead to a cliffhanger end and a serious tragedy that need not have happened because the idea of the show was to prevent crime, but even this gets a twist—and on the face of it, an absurd one.

Overall, therefore, the series of 7 episodes is good in parts despite the repeated earlier anti-climaxes (like the acid episode or the school story) and the more ambitious tales of the NRI’s plight and the honor killing.

Shining among the performers are Satyajit Sharma as the chief—he is perfectly into his character, Vaibhav Tatvawaadi and Jaswant Singh Dalal as the squabbling colleagues, Abhishekh Khan as Johnny from the team and Sandeep Kumar and Shivani Rangole as the young couple on the run. Special marks also to Trishna Mukherjee as Deepa Nagpal, who invests something extra in her role.

On the whole, both on the entertainment side as well as the substance and freshness aspect, the series disappoints.