HomeIndiaIndia and the worldProphet Row: Iran Removes Its Version of Meeting With NSA Doval 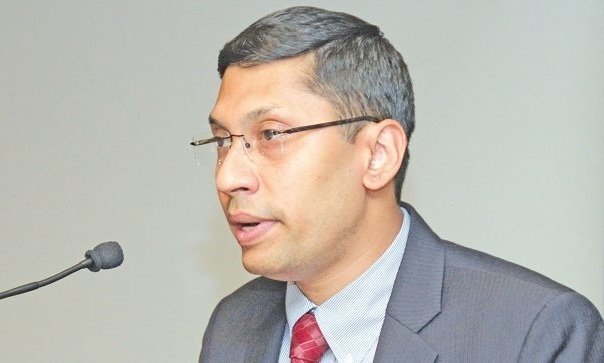 NEW DELHI, (IANS) – Iran has taken down an earlier press statement which mentioned that India has assured of acting against those responsible for making derogatory remarks against Prophet Muhammad.

MEA spokesperson Arindam Bagchi said during a press conference on the issue, “Usually I don’t like to comment on senior dignitaries and on the meeting between NSA and Iranian Foreign Minister. My understanding is that what you are referring to in a readout has been pulled down (by the Iran Foreign Ministry).

“We have made it pretty clear that the tweets and comments don’t reflect the views of the government. This has been conveyed to our interlocutors as also the fact that action has been taken by the concerned quarters against those who made the comments and tweets.”

Abdollahian is currently in India on his first trip to the country after assuming office in August 2021.

According to the Iranian Foreign Ministry, the minister, during his meetings with top Indian officials, “reiterated the point that India’s Muslim community has played a major role in the progress and development of the country and this valuable characteristic of the Muslim community is a result of the efforts and presence of Muslim scholars”.

“The Islamic Republic of Iran will always stand by India’s government, nation and Muslim community. The relations between India and Iran are strong and expanding, and in this regard, the presence of India’s scholars and Muslims is a firm pillar of these relations,” Abdollahian was quoted as saying during a meeting with Muslim religious leaders here.

While condemning the remarks against Prophet Muhammad, he said that “India has been a land of compassion and tolerance and is always a refuge and a front for different viewpoints”.

“Therefore, such raucous clamor neither suits India nor is rooted in India, and surely the followers of all religions in the Indian territory oppose such comments,” the ministry statement quoted Abdollahian as saying.