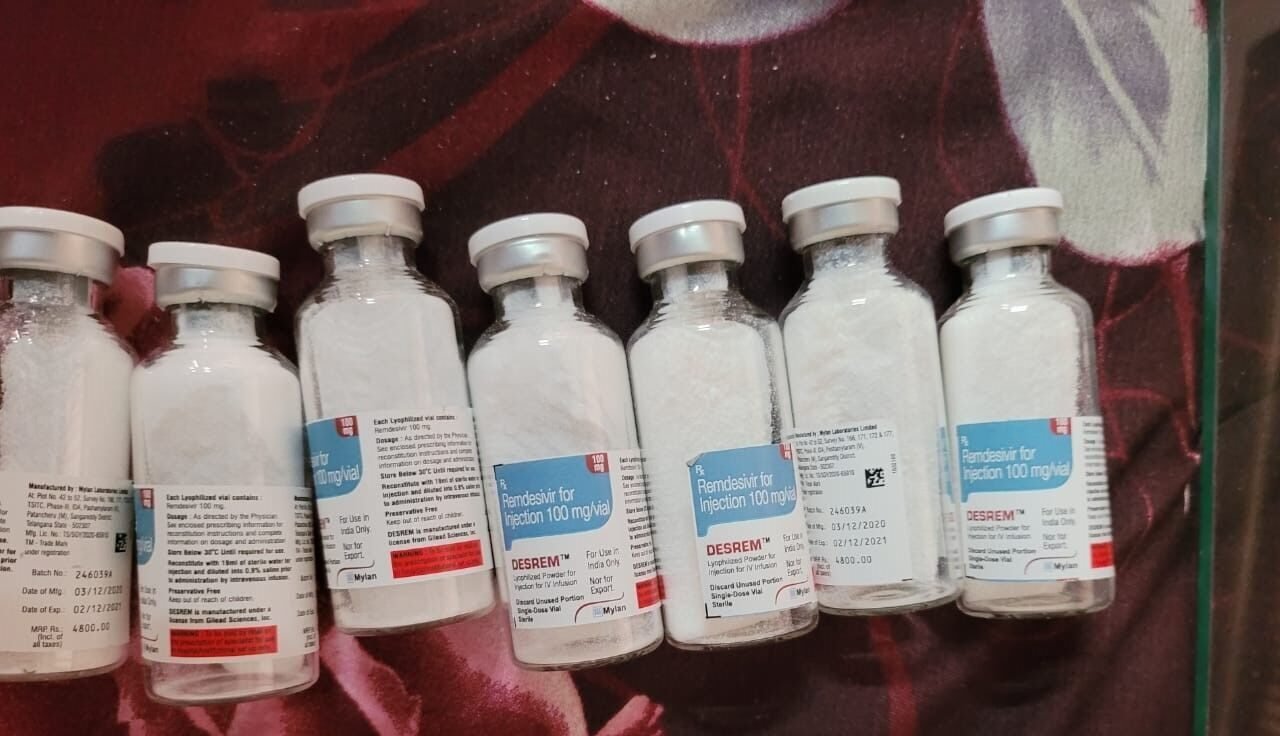 Police has also recovered designs and packaging material used for making these vials besides seizing Rs 2 crore cash and four cars from possession of the accused.

Director General of Police Dinkar Gupta said that accused Mohammad Shahwar had taken premises in Maloya village on lease on pretext of stocking medicines 10 months back.

Following the recovery of vials in Bhakra canal last month, the SIT, constituted to investigate the case, traced the marketing address mentioned on the recovered vials to Nautwins Pharmaceuticals in Maloya whose owner was quizzed.

This led the police to unravel the entire conspiracy plot and identify the accused, the DGP added.

Investigations are on to ascertain their area of operations into other states and samples from recovered vials have been sent to Kolkata for forensic examination.

Further, after coming across the name of Shahwar and his aide identified as Shah Nazar, who is the main accused in the supply of these fake injections, Ropar police conducted raids at the main office and house of Shahwar at Kala Amb in Himachal Pradesh to get further leads.

In the meantime Shahwar had managed to abscond and for at least one month, he had traveled to Goa, Bengaluru, Uttar Pradesh, Delhi and various other locations to evade arrest, Gupta said.

The SIT, headed by Superintendent of Police Ankur Gupta, was set up after 3,000 vials, including 621 of Remdesivir and 1,456 of Cefoperazone, and 849 unlabelled, were recovered from the Bhakra Canal in Ropar on May 6.