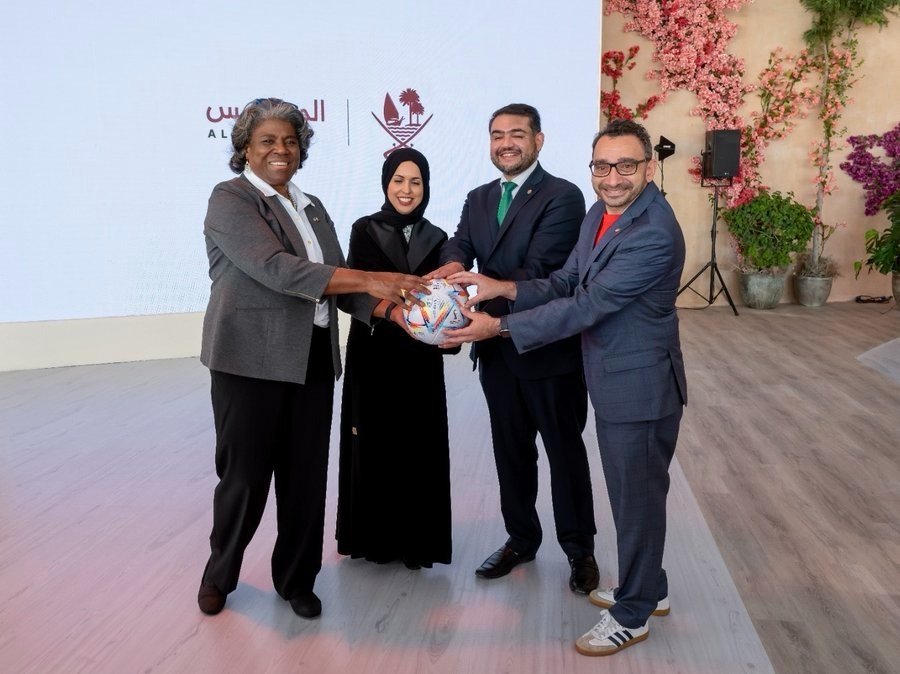 The official handover ceremony took place after the final match of the FIFA World Cup Qatar 2022 at the Lusail Stadium on December 17 night.

On this occasion, Sheikh Joaan bin Hamad Al-Thani expressed his happiness for the success of the State of Qatar in organizing an exceptional edition of the World Cup for the first time in the Middle East.

“Qatar had organized an exceptional edition of the World Cup for the first time in the Middle East. I wish Canada, Mexico, and the US success in organizing the 2026 event,” Sheikh Joaan said.

He also affirmed Qatar’s readiness to present its expertise and experience in hosting the FIFA World Cup, especially in terms of equipment to enhance the role of sport in bringing cultures closer and uniting the world.

The 2026 edition will see an expanded field of 48 teams and will return to its usual summer window, running June 8-July 3.

Toronto and Vancouver are among 16 cities across North America that will host games. In the US, games will be played in Seattle, San Francisco, Los Angeles, Kansas City, Dallas, Atlanta, Houston, Boston, Philadelphia, Miami, and New York/New Jersey.

Mexico City, Monterrey and Guadalajara will host the matches in Mexico. 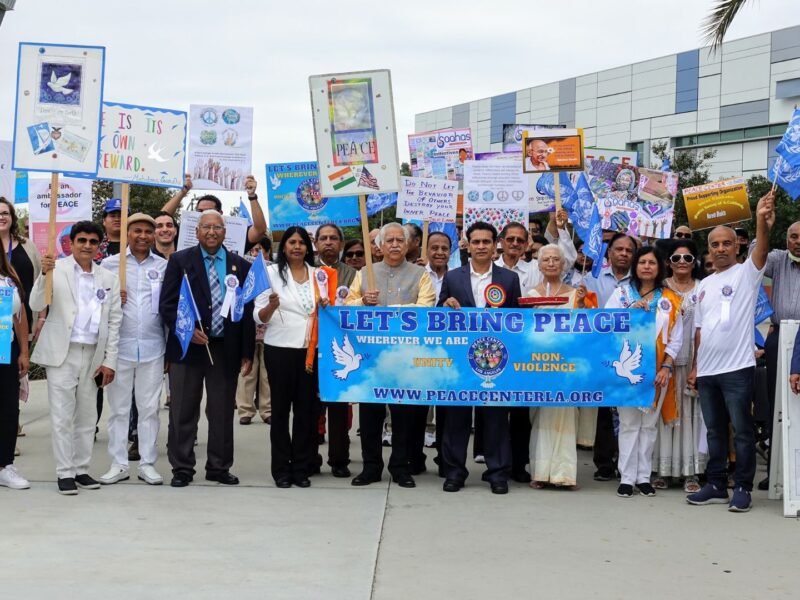