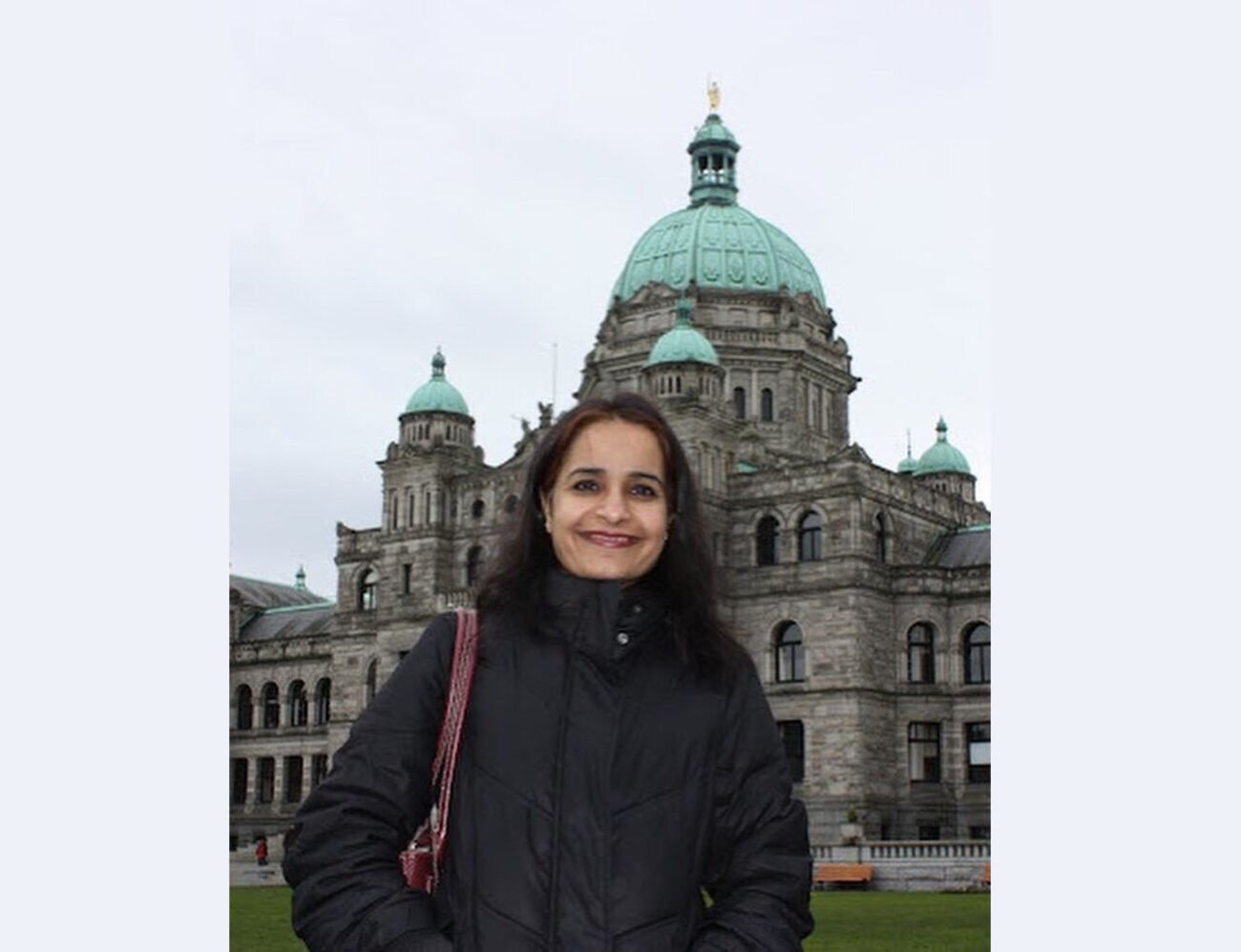 TORONTO, (IANS) – Rachna Singh, a postgraduate in psychology from Panjab University, has been sworn in as Minister of Education and Child Care of British Columbia. She is the second Punjabi after Moe Sihota to handle the portfolio, but the first South Asian woman to be appointed to the office.

“I am proud to be a part of the government that listens and cares for the people. We are committed to free and accessible education to everyone,” Singh said on December 8.

“Our government has invested a lot of resources on education since 2017 and will continue to do the same in the coming years. Since I come from the family of educators and have worked on anti-racism in the past, I have a lens to see the problems of the children of working people and those belonging to visible minority communities,” she added. Both her parents -father Raghbir Singh and mother Sulekha – besides sister Sirjana are teachers by profession.

She had previously served the British Columbia government as Parliamentary Secretary for anti-racism initiatives. She hit the headlines after making a brief address in the provincial legislature on November 1 in Punjabi.

Singh had immigrated to Canada with her husband and a two-and-a-half-year-old son in 2001.

She joined Information Services Vancouver as a referral agent to help victims of substance and domestic abuse. She later joined Canadian Union of Public Employees and became an active trade unionist and political activist associated with the currently ruling NDP.

She was first elected as a lawmaker in 2017 from Surrey-Greentimbers and re-elected in October 2020.

She has worked as a drug and alcohol counselor and a support worker for women facing domestic violence.