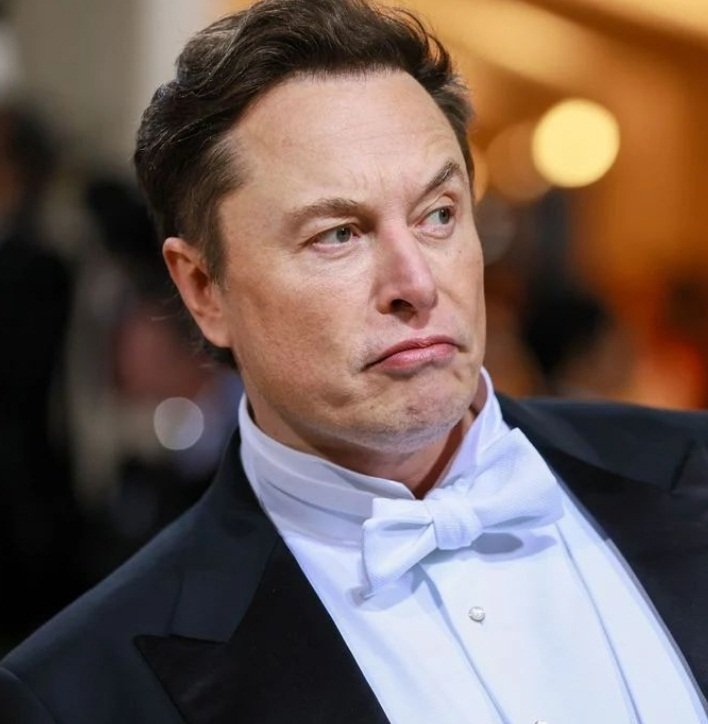 SAN FRANCISCO, CA (IANS) – Instances of racial slurs on Twitter have increased since Elon Musk bought the influential platform, despite assurances from the platform that it has reduced hate activity, media reports said.

According to The Washington Post, researchers at the Center for Countering Digital Hate discovered that in the week following Musk’s purchase of Twitter, the number of tweets containing one of several different racial slurs increased dramatically.

The number of racial epithets used to attack Black people was more than 26,000, which is three times the average for 2022.

The use of a slur that targets trans people increased by 53 per cent, while instances of an offensive term for homosexual men went up 39 per cent over the yearly average, according to the report.

Researchers examined nearly 80,000 English-language tweets and retweets from around the world that contained an offensive term.

“The figures show that despite claims from Twitter’s Head of Trust and Safety, Yoel Roth, that the platform had succeeded in reducing the number of times hate speech was being seen on Twitter’s search and trending page, the actual volume of hateful tweets has spiked,” according to the analysis from the center, a nonprofit with offices in the US and UK.

Roth resigned on November 10, joining the long list of Twitter employees who have either quit or been laid off since Musk became CEO.

Twitter last month revealed that 1,500 accounts had been suspended for posting hate speech. Additionally, the company said the platform’s ability to find posts that contain slurs has been significantly reduced, the report added.

“We have seen hateful speech at times this week decline “below” our prior norms, contrary to what you may read in the press,” Musk tweeted.

Musk has described himself as a free speech absolutist, and he is widely anticipated to change Twitter’s content moderation guidelines.

While Musk said no changes had been made so far, the company has made significant layoffs, raising concerns about its ability to police misinformation and hate speech.

Shortly after Musk purchased Twitter, some users posted hate speech, seemingly to test the boundaries of the platform under its new owner, said the report.

In 12 hours after Musk made his purchase, references to a specific racist epithet used to disparage Black people spiked by 500 percent, according to the Network Contagion Research Institute based in the US.