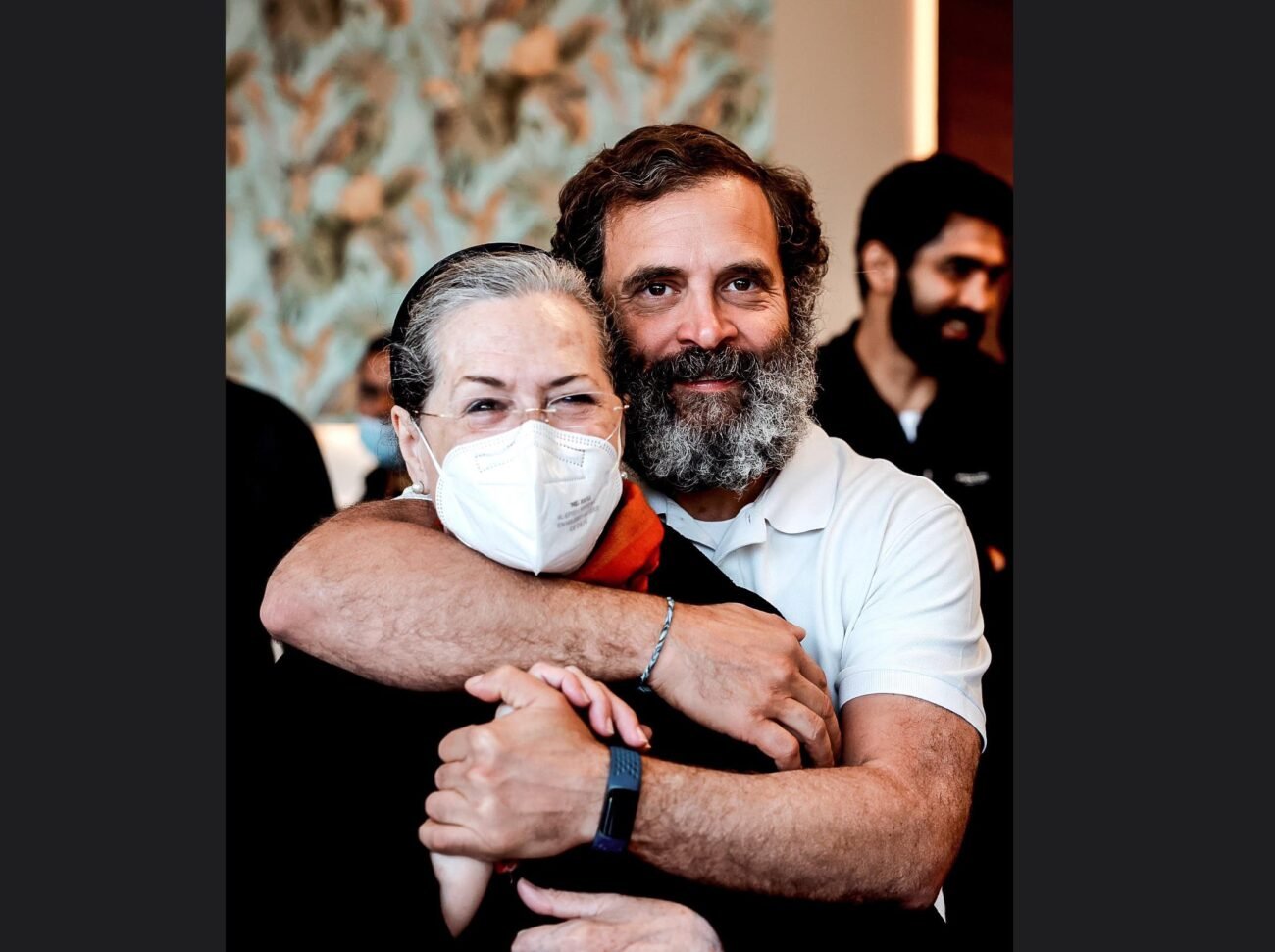 NEW DELHI (PTI) – Congress leader Rahul Gandhi has said that he would prefer to settle down in life with a partner who has a mix of qualities of both his mother Sonia Gandhi and grandmother Indira Gandhi.

In an interview on a YouTube channel he termed his grandmother and former prime minister Indira Gandhi as “the love of my life.”

Asked whether he would settle down with a woman like her, Gandhi said, “That is an interesting question… I would prefer a woman… I do not mind… she has got qualities. But a mix between my mother’s and grandmother’s qualities is good.”

On his detractors calling him names, PTI quoted Gandhi as saying, “I do not care. Whatever you want to say, it does not matter. I do not hate anyone. You abuse me or even hit me; I would not hate you.”

On being called “Pappu”, he termed it a propaganda campaign and said those calling him so are doing it out of fear inside them. “Nothing is happening in his life, he is sad as his relations in life are not fine. That is why he is abusing someone else; it is ok. I welcome it. Abuse more. I like it. You can give me more names; I do not care. I am relaxed.”

The former Congress chief, who is on a padayatra from Kanyakumari to Kashmir, also talked about his love for driving motorcycles and cycles and referred to a Chinese electric company that manufactures bicycles and mountain bikes with electric motors.

“I have driven an electric scooter, but never an electric bike. Have you seen this Chinese company… There are cycles and mountain bikes with electric motors. Very interesting concept. But they are good,” he said.

About the electric vehicle revolution in India, he said, “I do not think we are doing what needs to be done for it to happen. Because an EV revolution requires a foundation, and we are nowhere there.” He noted that the foundation of producing batteries, motors and infrastructure is not there. “It is not strategically done; it is all ad hoc. They do not really understand how it is supposed to be done.”

Gandhi also noted that the other revolution that India has missed, about which he is very passionate about, is the drone revolution.