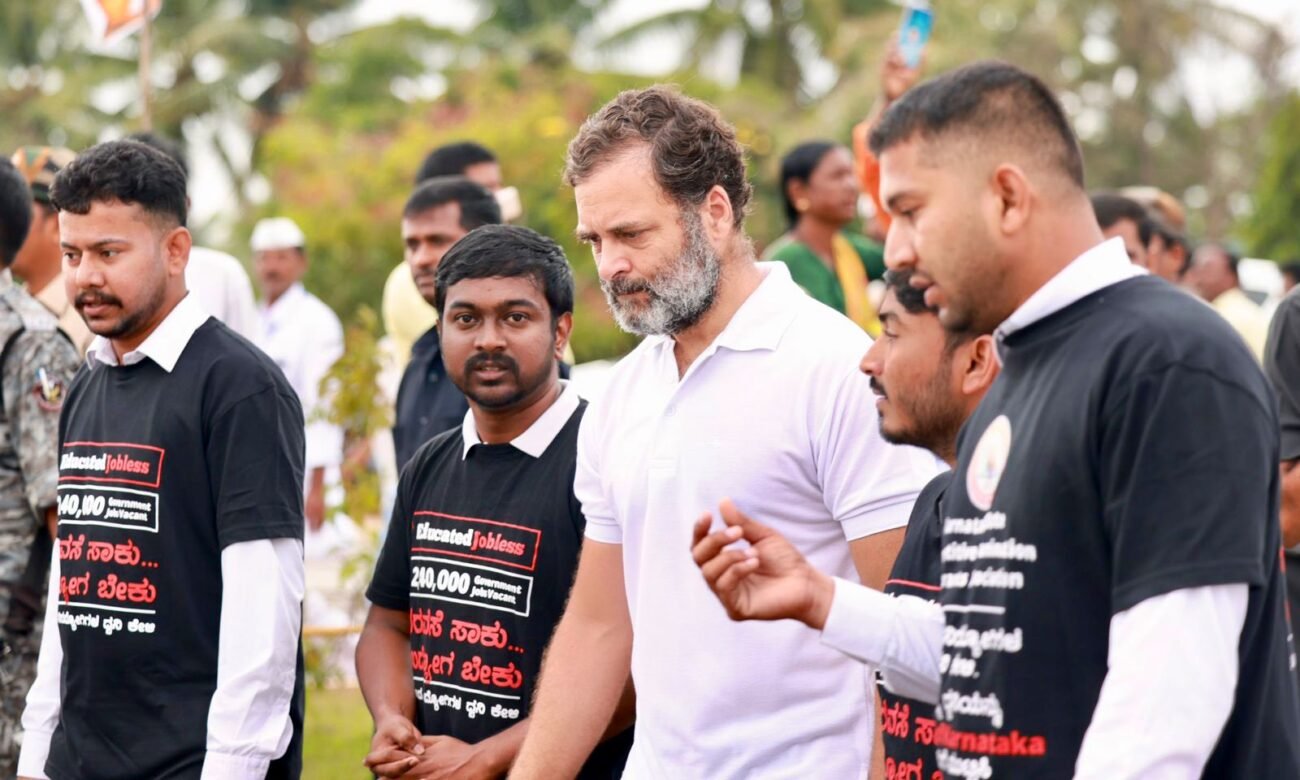 NEW DELHI, (IANS) – In the Congress presidential election, the Gandhis have maintained distance, but Rahul Gandhi is proving that he is the leader of the party and despite all odds, he is leading the Bharat Jodo Yatra although he calls himself a participant.

Rahul, who has been a target of the BJP and knows that he must silence his critics inside the Congress and the saffron party, said: “I am by nature a believer in Tapasya. Bharat Jodo Yatra is a powerful experience in sharing the suffering of our people and also learning from their tremendous wisdom.”

While leading the yatra in Karnataka, he had stated that thousands of crores were spent to project him as “untruthful”.

“The thing to understand is I always stand for certain ideals. That of course disturbs the BJP, RSS, and other forces. Thousands of crores of money or media energy has been spent in trying to project me in a way which is just untruthful and wrong. That machine is going to continue. It is a well-oiled, financially rich machine. My truth is different. It is always different and people who care to look carefully will see what I stand for and what I work for,” he explained.

While Congress General Secretary Jairam Ramesh says that the real Rahul Gandhi is emerging, party leaders, who were not keen on the Yatra, have now admitted that he is now up to the mark, with some even enthusiastic to join in their home states.

Rahul maintains that the yatra does have a political element but for him, the main purpose of it is to see the political system. “I don’t just say, I say it across the board, a distance has developed between the political class and our citizens. The idea for me was to go to the streets and get close physically to our people. Now, this is very different from going in a car or in a plane or reaching out through the media,” he said.

He underlines the objective of the Bharat Jodo Yatra is to bring India together. But the objective from his perspective is not the 2024 general elections.

Congress Communication In charge Pawan Khera says that Rahul Gandhi is not only speaking but also listening to everyone. “You will be surprised to know that scores of people come to tell their problem, which is unlike the Prime Minister,” Khera adds.

Rahul Gandhi and everyone who accompanies him, walk 25-26 ks every day, and normally, he has managed to get warring factions in the states to show up together.