HomeGlobalRaja Kumari’s ‘Made in India’ Inspired by Alisha Chinai 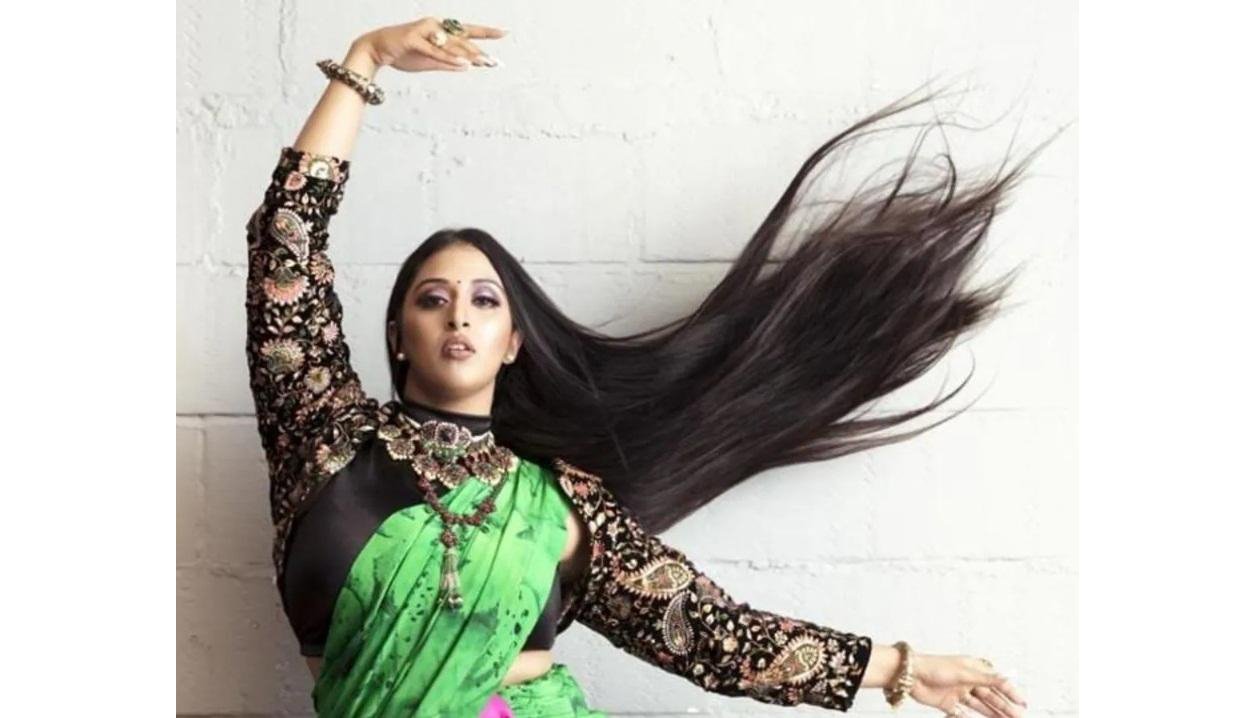 MUMBAI, (IANS) – The trailer of the Indian American hip-hop artiste Raja Kumari’s track ‘Made in India’ for the artiste, is her tribute to her Indian heritage.

Glimpses of the trailer capture the Grammy-nominated artiste in an ultra-glam look. The song has been performed and written by Raja Kumari as an interpolation of Alisha Chinai’s ‘Made in India’, the upcoming anthem is an homage to the original song that inspired her as a child.

Sharing the inspiration that led to ‘Made in India’, Raja Kumari says, “As an Indian-American, I felt there is always a distinction made between Indians born abroad and Indians born in the motherland. As an artist who has spent the last five years building my career in India, I always resented when someone would tell me I wasn’t Indian.”

Through the song, she asserts her Indianness in an empowering way and hints that she will be joined by a Bollywood actress. Not long ago, she announced the title of the song with a throwback picture of her dressed as a Bharatnatyam dancer in her childhood.

The ‘City Slums’ hitmaker further states, “Thousands of generations before me were born in this land, and because my father left in the ’70s to pursue the American dream, how can I be now ostracized and separated from my source? As an artist, I have dealt with this topic in different ways, but one thing I always realize as I travel around the world.”

“No matter where I am from, just one look at my face and they know I am made in India. I am proud to be an Indian woman, no matter where I was born, and this anthem is for every Indian around the world!”

‘Made In India’, which has been created in collaboration with Metro Shoes, will hit the airwaves on May 6.