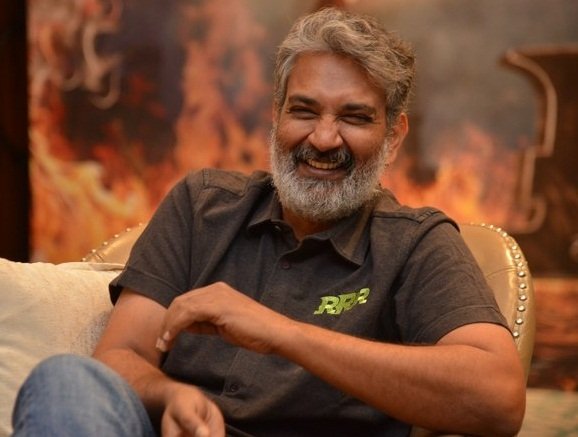 HYDERABAD (IANS) – S.S. Rajamouli, who is ready to witness the release of his mammoth project ‘RRR‘, has said that he is worried about his crew who worked on the ‘RRR’ shoot in Ukraine.

Rajamouli, who had shot for his movie ‘RRR’ in the war-torn country, had expressed that he has been shattered with the consequences the country has been facing due to the war.

“We were there to shoot some important scenes for ‘RRR’. It is a beautiful country and at the time of the shoot, I had no idea about these issues. Only after I came back, did I now understand the seriousness,” Rajamouli answered.

“I kept on inquiring about the well-being of the people who had worked for ‘RRR’ while we shot there in Ukraine. Some of them are fine, and some, I need to still get in touch with,” the ‘Simhadri’ director said.

Rajamouli, who seems to be confident of the magnum opus’ success, talked about several other topics, as he revealed why he had cast Ram Charan and Jr NTR for the lead roles. He also spoke on how the movie only got bigger from the time it was announced.