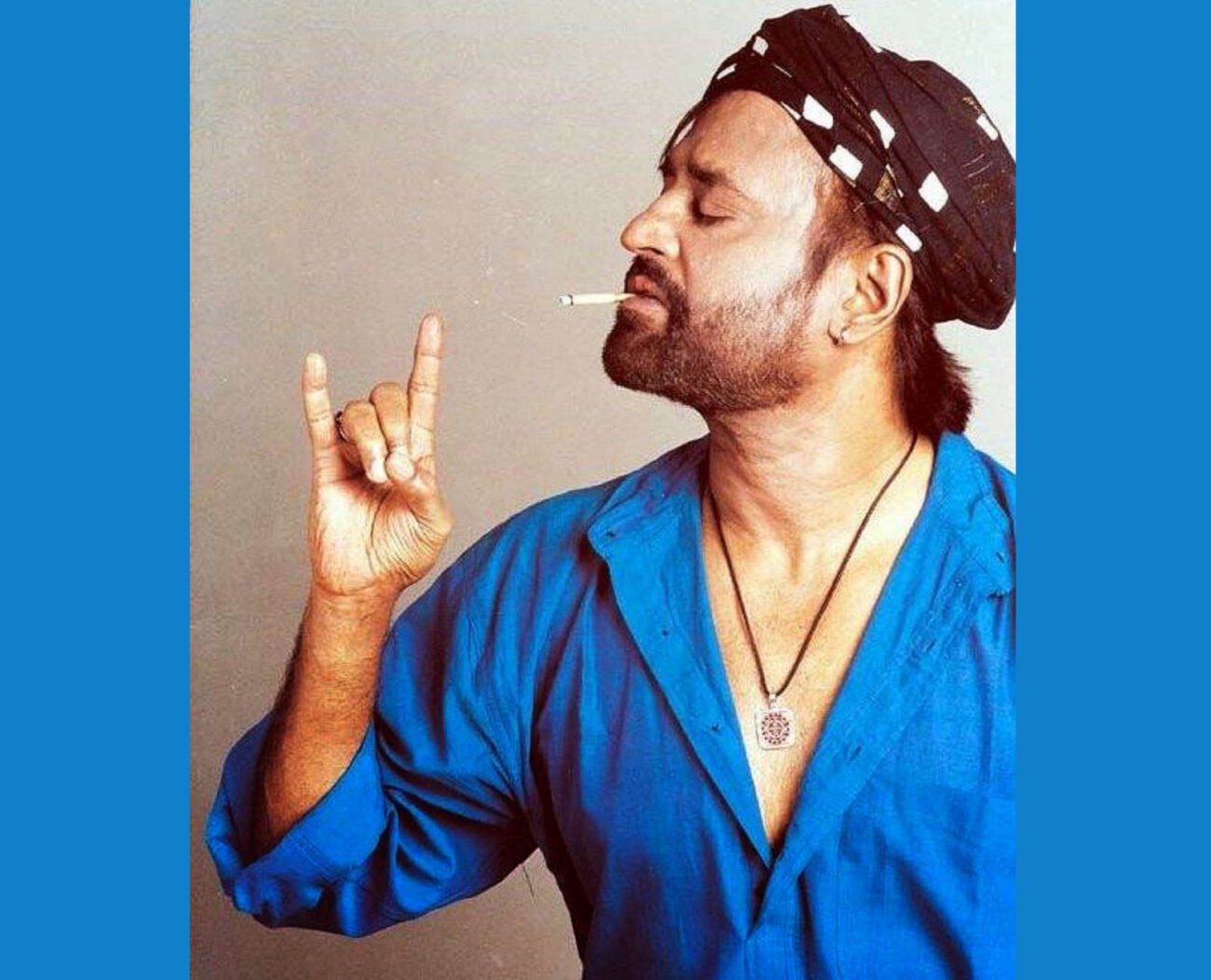 CHENNAI, (IANS) – The onceflop movie, ‘Baba’ of Tamil megastar, Rajinikanth, which was re-released on his 72nd birthday on December 12, has become a super hit.

Directed by Suresh Krissna, the movie has Rajinikanth playing the role of an atheist who gets a sudden spiritual power. It was a major flop when it was released 20 years ago.

On its release, however, the movie seems to have struck a chord with the audience. Fans of the Tamil megastar have been waiting in long queues in front of the movie theatres where the film was screened.

The movie, according to its makers, has become a major sensation and almost all shows are full in Tamil Nadu and other South Indian states.

The producers are now planning to increase the number of screens from 200 to 300 and the movie has drawn major numbers even in the international destinations where it was released.

‘Baba’ is considered special for the actor as he wrote the story and screenplay and was also the film’s producer. It has a star cast that includes Rajinikanth, Manisha Koirala, Ashish Vidyarthi, Vijayakumar, Sivaji Shinde and Gundumani. The music was composed by the Oscar-winning A.R. Rahman.

For the re-release, the movie has been shortened by 30 minutes and the climax changed to be in sync with the tastes of present-day moviegoers.

Rajanikanth is now shooting for the movie ‘Jailor’ directed by Nelson Dileepkumar, and will also be acting in ‘Lal Salaam’ helmed by his daughter Aishwarya.