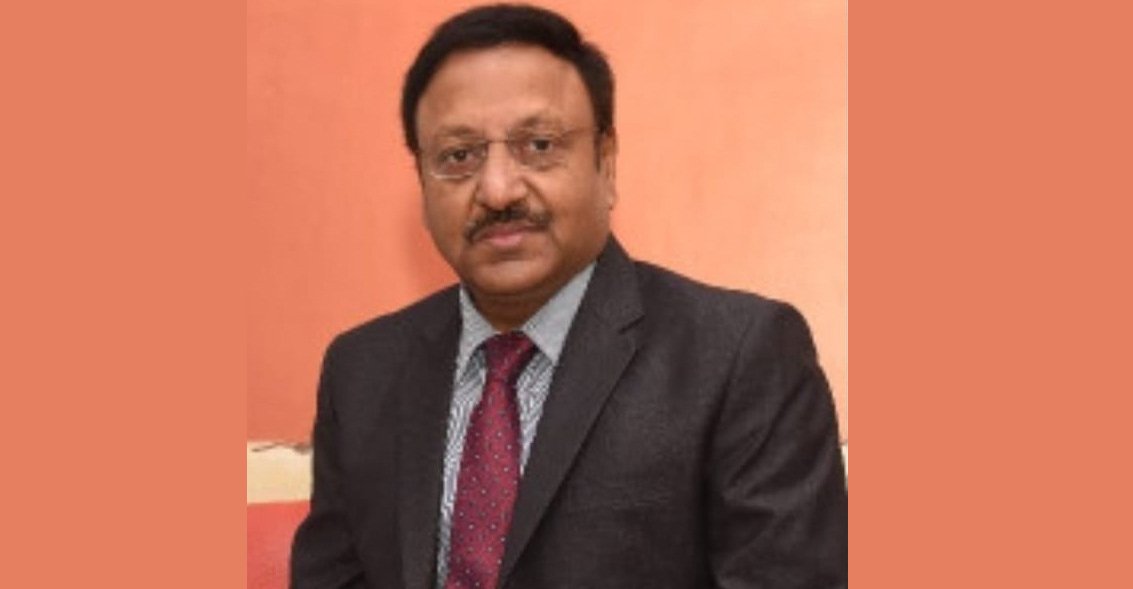 The Ministry of Law and Justice said he will take over when incumbent Sushil Chandra’s term ends on May 14.

Rajiv Kumar is the senior most Election Commissioner in the three-member poll panel after Sushil Chandra.

Rajiv Kumar, a 1984 batch IAS officer, was appointed as an Election Commissioner in September 2020.

He retired as Finance Secretary in February 2020. During his over three-decade tenure in the government, he worked with various ministries at the Centre and in his state cadre of Bihar and Jharkhand.

He joined as Election Commissioner in place of Ashok Lavasa.