HomeEntertainmentTelevisionRakhi Sawant Shenanigans: Did She, Or Not, Get Married?

Rakhi Sawant Shenanigans: Did She, Or Not, Get Married? 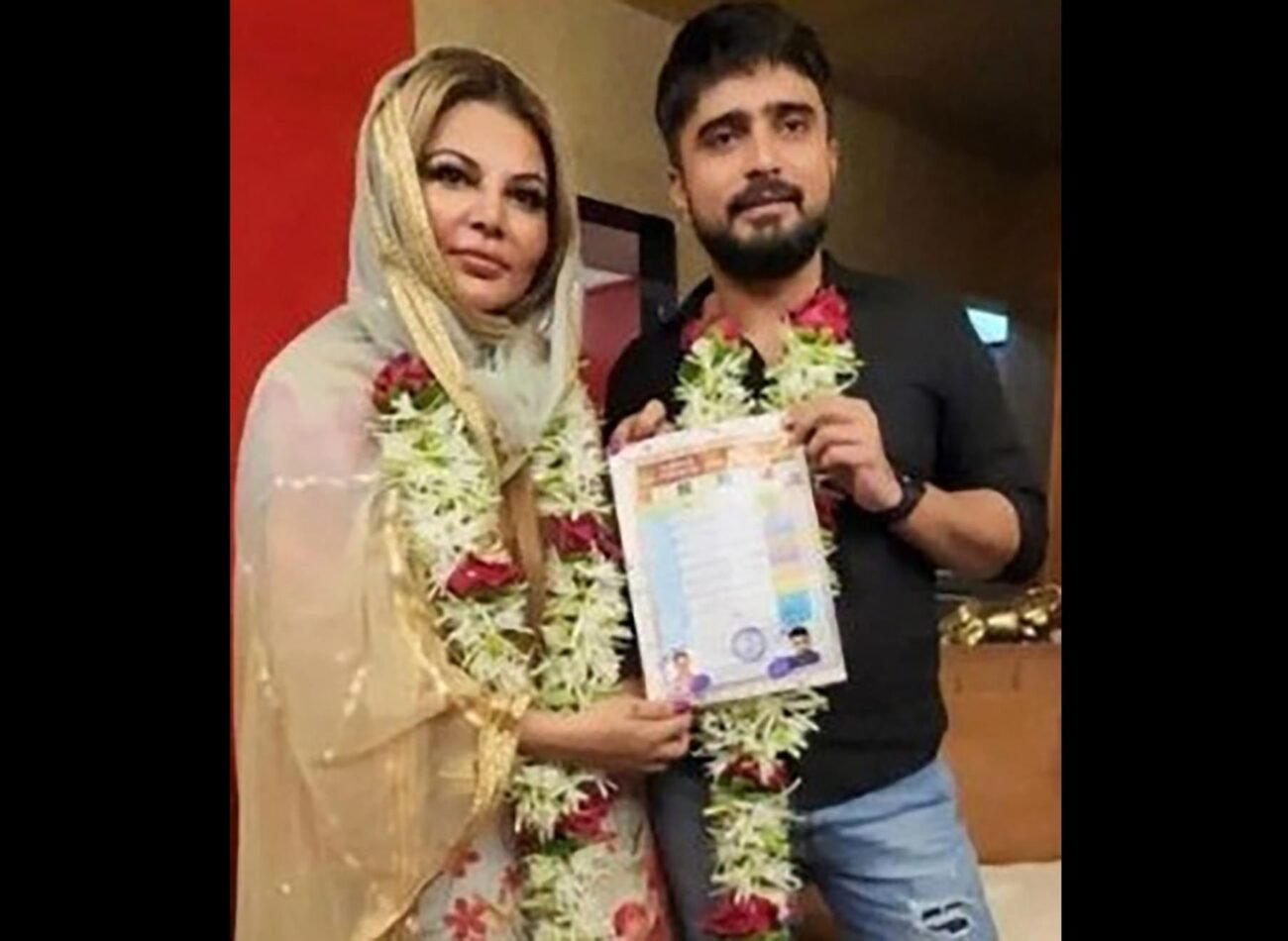 Rakhi Sawant Shenanigans: Did She, Or Not, Get Married?

MUMBAI, (IANS) – Pictures of Rakhi Sawant and her longtime boyfriend and Mysore-based businessman Adil Khan Durrani have gone viral on social media in which they can be spotted wearing garlands and signing papers and highlighting it.

Rakhi opted for a pink-colored sharara with a dupatta over her head while Adil wore a black colored shirt and jeans.

If the pictures that are going viral on social media are to be believed it seems to be a court marriage. However, no official announcement has been made by the couple.

In fact Adil denied the news.

Soon after the pics went viral, many of Rakhi’s fans congratulated her and wished her a happy married life.

Rakhi has been dating Adil for quite a long time, and in May last year, during an event, she made an official announcement about her relationship with him.

Before dating Adil, she introduced her husband Ritesh on ‘Bigg Boss 15’ but later they both parted ways.

Soon after she introduced her boyfriend Adil with whom she has been sharing several videos on Instagram and talked about settling down with him.