HomeEntertainmentCinemaRakul Preet Singh To Be Questioned On Money Laundering Case

Rakul Preet Singh To Be Questioned On Money Laundering Case 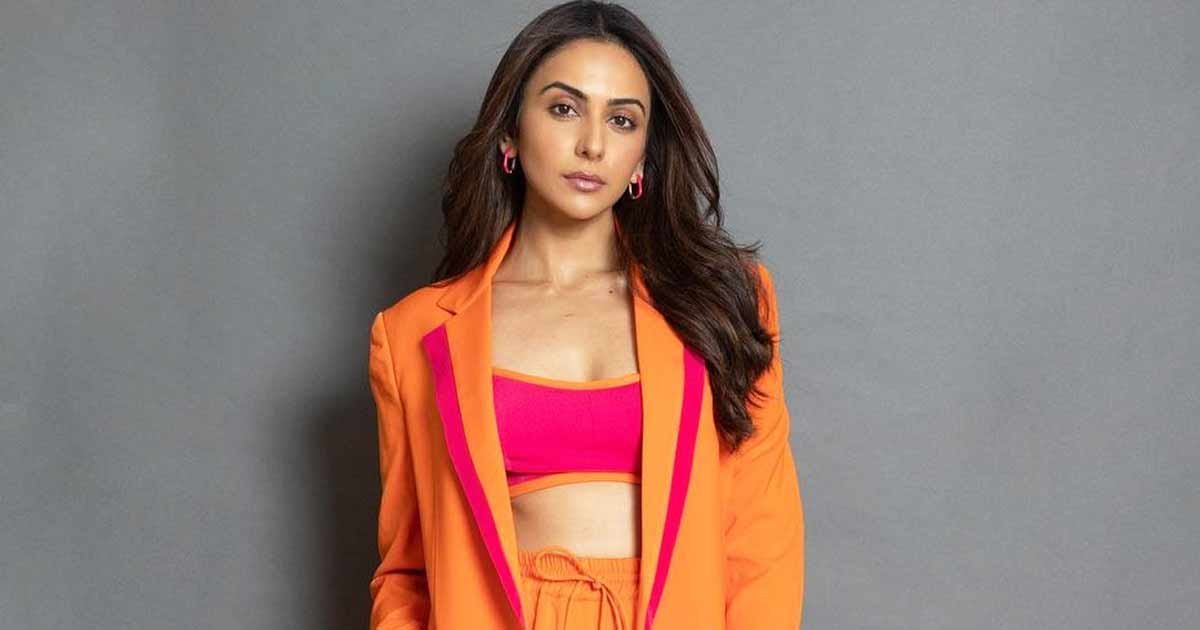 Rakul Preet Singh To Be Questioned On Money Laundering Case

She was issued the summons by the ED on December 16 and will accordingly appear before the agency.

This is the second time that the actress has been summoned by the agency in connection with this case. Last year her statement was also recorded by the ED.

“The actress has been asked to appear before the investigating agency today. Rakul Preet was questioned by the ED on September 2, 2021. Several Telugu actors were also questioned in the matter,” said a source.

The anti-money laundering agency has been probing drug trafficking and consumption case for the past four years. A high-end drugs cartel was busted in 2017 by Telangana’s Prohibition and Excise department. The racket indulged in supplying LSD and MDMA and other high-end narcotics. On this basis, the present case was lodged by the ED. The ED found that money from that drug cartel was laundered via various channels.