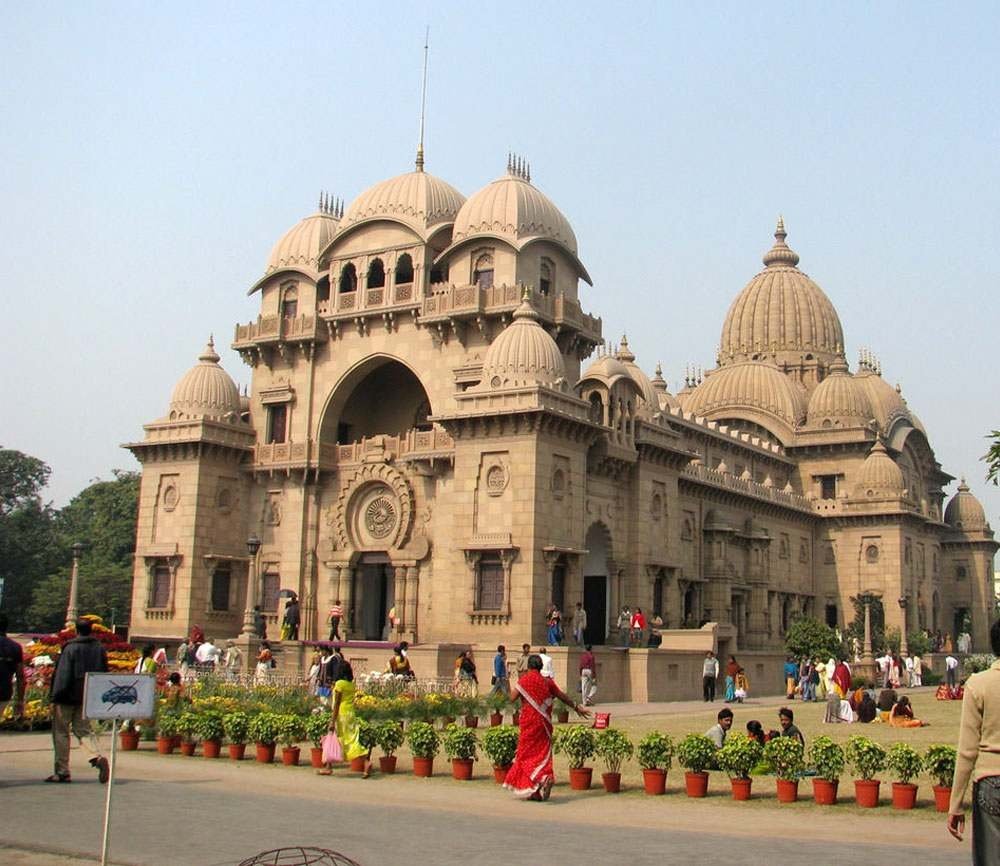 KOLKATA, (IANS) – The Ramakrishna Math and Ramakrishna Mission, founded by Swami Vivekananda, whose 161st birth anniversary was celebrated throughout the country on January 12, had spent Rs 943 crore on welfare works, both in India and overseas, during the 2021-22 financial year.

The figures were announced recently at Ramakrishna Math’s 113th annual general meeting at Belur Math, the global headquarters of the institution at Belur.

In the financial year under review, Ramakrishna Mission spent an amount of Rs 451.44 crore for spreading education, which, according to the estimates of the mission, benefited 2.41 lakh students.

The mission authorities also spent Rs 337.75 crore for providing free treatment to the needy people throughout the country.

Meanwhile, on January 12, thousands of Swamiji’s followers assembled at his birthplace on Simla Street in North Kolkata to pay their tribute to the great son of India. Thousands assembled at Belur Math as well.

The general secretary of Ramakrishna Math and Ramakrishna Mission, Swami Subirananda, addressed the devotees about the lessons of Swamiji at Belur Math.

Different cultural associations and clubs also organized events in different parts of the state to celebrate the occasion.

Chief Minister Mamata Banerjee and leader of the opposition Suvendu Adhikari, among others, also paid their tributes to Swamiji.