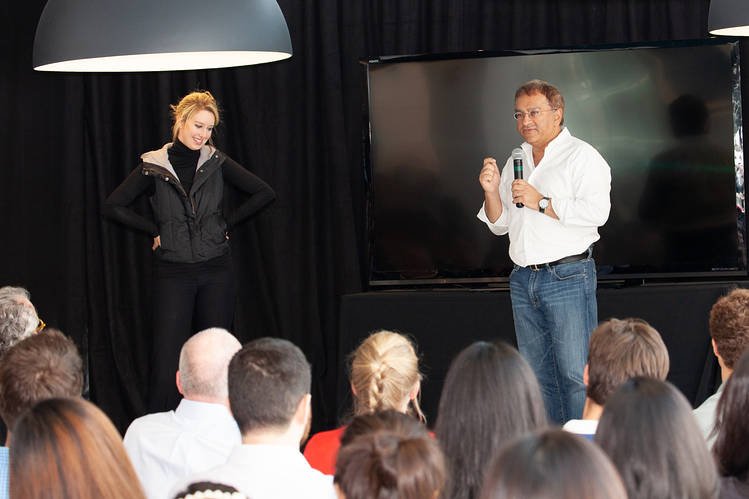 NEW YORK, NY(IANS) – Ramesh “Sunny” Balwani, head of the blood-testing company Theranos, has been sentenced to almost 13 years in prison after being found guilty of defrauding investors and endangering patients.

Last month, Elizabeth Holmes, the founder of Theranos and Balwani’s business partner, was sentenced to 135 months, or over 11 years, in prison. Holmes was convicted for persuading investors that she had developed a revolutionary medical device before the company flamed out after an investigation.

Balwani in July this year was found guilty in a separate trial of 10 counts of wire fraud and two counts of conspiracy to commit wire fraud.

Unlike Holmes, Balwani was found to have misled both investors and patients.

According to the US Department of Justice, Balwani, 57, was employed at Theranos from September 2009 through July 2016.

While employed with Theranos, Balwani worked for the company in several capacities, including as a member of the company’s board of directors, as its president, and as its chief operating officer.

“In truth, Theranos resorted to using conventional machines bought from third parties to perform much of Theranos’s blood testing and Balwani knew Theranos would generate only negligible or modest revenues in 2014 and 2015,” according to the Justice Department.