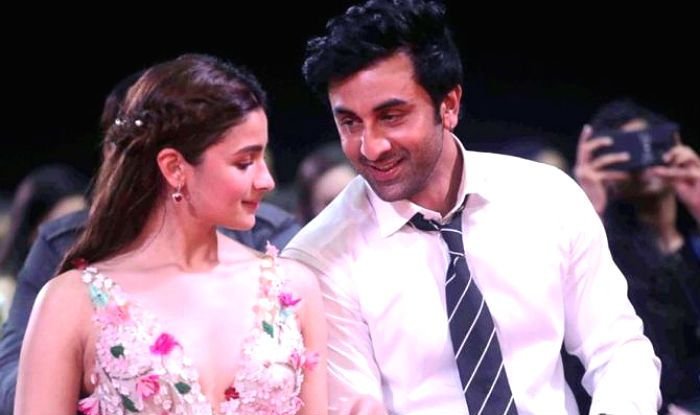 Alia and Ranbir are set to appear together for the first time in Ayan Mukerji’s upcoming directorial ‘Brahmastra’ and were promoting it.

Asked why they are not actively promoting in the way they do for other movies, Alia replied, “We will promote the film, and we will be everywhere but if the question you are asking is why we are not phailod everywhere, right now our focus is…”

It was at this point that Ranbir cut her in between and pointed at his wife’s baby bump saying, “Well I can say somebody has phailod (referencing her weight gain).” However, he did add that his comment was meant as a joke.

Though Ranbir made it clear that he was joking, unfortunately, it did not go well with many social media users, who later slammed the  actor for allegedly ‘fat-shaming’ Alia.

The clip of the interaction circulated on several social media platforms including Reddit.

Expressing shock at Ranbir’s comment, one user wrote, “My ex was like this. He would say things about my weight and personality and try to pass them off as jokes. Alia should run far away from him.”

Another one shared, “Exactly. Slow abuse. Slowly the intensity increases if you keep on tolerating. Classic Narcissist!”