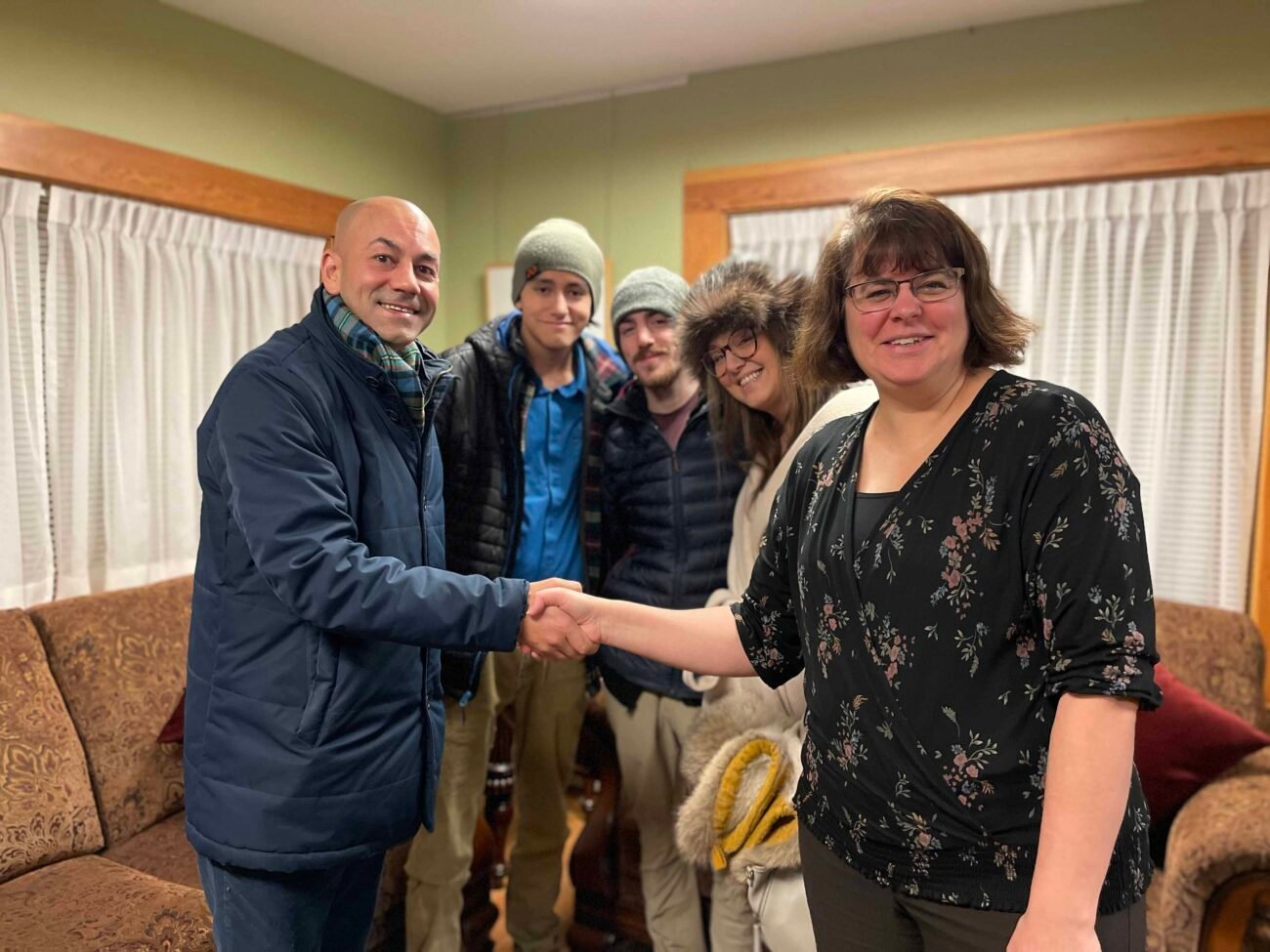 Ranj Pillai tweeted this image with, “…alongside my family, I met with the Honorable Angélique Bernard, Commissioner of the Yukon to share my intention to serve as the 10th Premier of the Yukon.”

TORONTO, (IANS) – Cabinet minister Ranj Pillai is set to be sworn in as the tenth Premier of the Canadian province of Yukon. He will be the second premier of Indian descent to take oath after Ujjal Dosanjh who became the premier of  British Columbia province between 2000 and 2001.

A deputy in Premier Sandy Silver’s government, Pillai was elected as the leader of the Yukon Liberal Party unopposed.

“I am honored and humbled to be acclaimed as the leader of the Yukon Liberal Party. We have so much to be proud of and I’m very excited for what the future of the Yukon holds,” Pillai said.

“I am committed to working hard, seeking common ground, acting strategically and to fiercely defending the interests of the Yukon. I look forward to serving all Yukoners as our dedicated team continues to make this territory one of the best places to call home,” he added.

Pillai, who hails from Kerala, was first elected to the Legislative Assembly as MLA for Porter Creek South in November 2016 and was inducted into the Cabinet as Deputy Premier and Minister of Energy, Mines and Resources, and Economic Development.