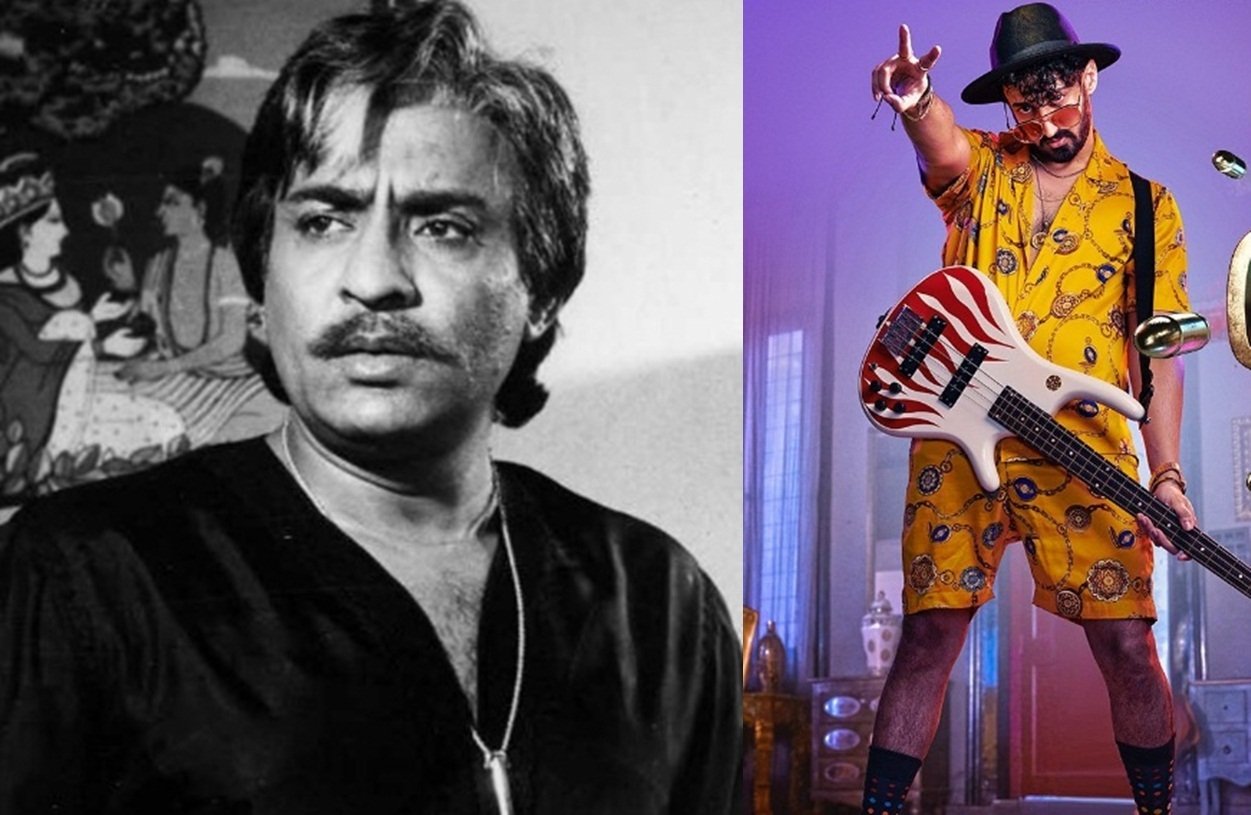 MUMBAI, (IANS) – Veteran actor Ranjeet, who is known for delivering memorable performances as a villain in the movies of 1970s and 1980s, is happy as his son Jeeva is all set to make his Bollywood debut with the upcoming Vicky Kaushal-starrer ‘Govinda Naam Mera’.

The actor took to his Instagram handle to share the character poster of his son Jeeva’s debut film. He posted the picture with caption: “Ab mera beta, Govinda ke bade problem ka beta.” To this, Jeeva had a hilarious response: “@ranjeetthegoli don’t ever worry! I promise that I will first and forever be your problem. Exclusively.”

Excited about his Bollywood debut, Jeeva said: “It feels surreal. This is happening. ‘Govinda Naam Mera’ is a fantastic entertainer for everyone, and it features some of the best talents our industry has to offer. It’s an absolute blessing to be part of a Shashank Kaithan directorial in a Dharma Production. This journey gave me the rare opportunity to absorb invaluable experience from the best of our industry for which I will be ever grateful.”

“All I can say is that I never thought of ever having to play a character as such, let alone as my debut. To know more, you will just have to wait for December 16”, he added.