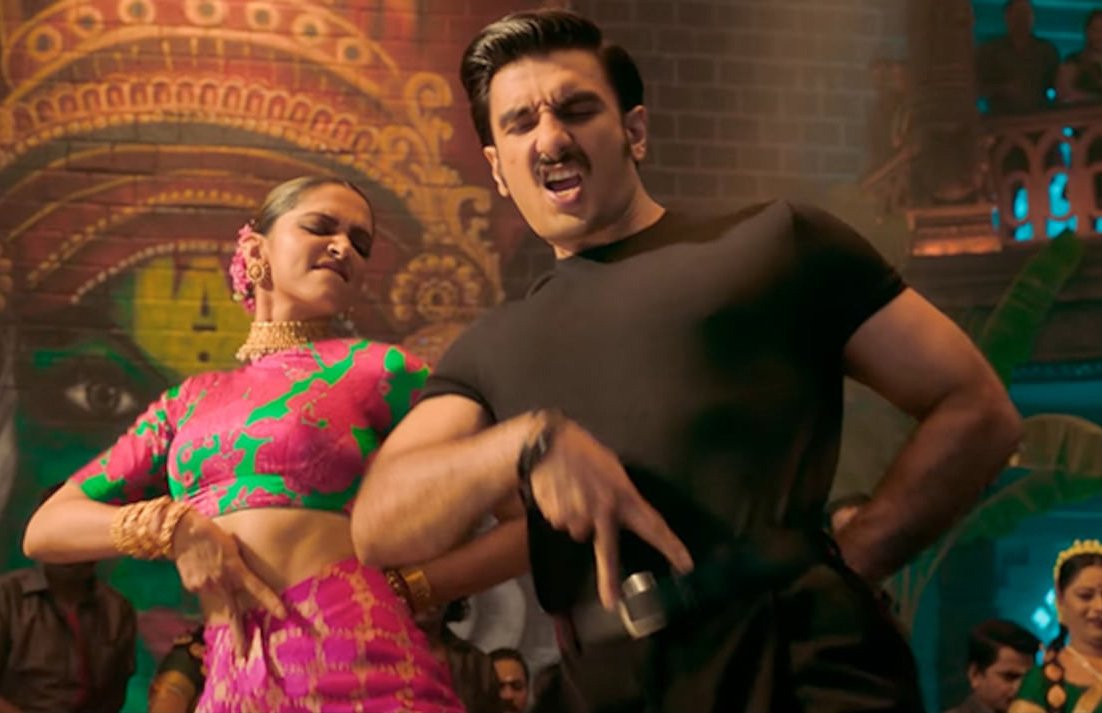 MUMBAI, (IANS) – The song ‘Current Laga Re’ from the upcoming Ranveer Singh-starrer ‘Cirkus’ was launched on December 8 here.

The song, which has the potential to become a superhit and to play at parties during the holiday season, has been composed jointly by Lijo George and DJ Chetas.

It features Ranveer’s wife Deepika Padukone in a special appearance donning Tamil ethnic wear. Ranveer as usual is at his energetic best lending a whole different vibe to the song with his moves.

It starts off with a traditional Tamil melody on the lines of ‘Titli’ from the Deepika-starrer 2013 release ‘Chennai Express’. It then progresses into a full-blown dance number with thumping beats arranged over a Tamil folk percussion pattern.

The Tamil influences are visible with the use of words like ‘lungi’ in the lyrics, a prominent nadaswaram section and of course the Tamil rap lyrics penned by Hari. The song has been crooned by Nakash Aziz who has tracks like ‘Saree Ke Fall Sa’, ‘Radio’, ‘Tukur Tukur’ and several others to his credit.

‘Cirkus’ directed by Rohit Shetty is releasing in cinemas on December 23.