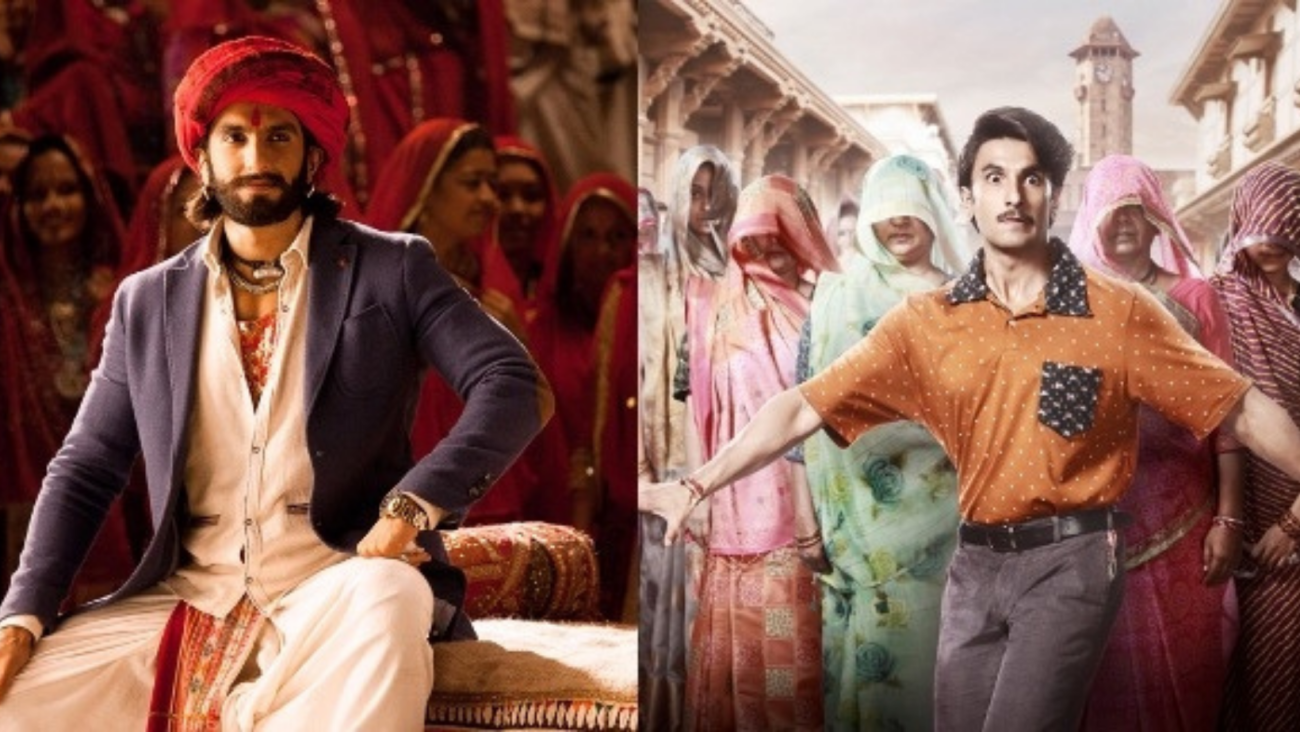 MUMBAI (IANS) – Ranveer Singh, who is playing a Gujarati once again on the big screen after essaying a Gujarati Romeo in the Sanjay Leela Bhansali’s ‘Goliyon ki Raasleela – Ram Leela’, is thrilled about the prospect of getting ‘the same amount of love from Gujaratis across the world, all over again’ with his performance in the upcoming film ‘Jayeshbhai Jordaar’.

Ranveer says, “I’m playing a Gujarati boy again after Ram Leela, a film that gave me a mounting of a star in this industry. ‘Ram Leela’ showered me with incredible love from people, especially from Gujaratis across the world! Even now, when I meet any Gujarati, they always happen to mention how they loved my performance in Ram Leela.”

About his love for Gujarat, the superstar says, “I love everything about Gujarat – its culture, its vibrancy, its zeal to be the best, and most importantly its people. So, I was really inspired to become a Gujarati boy in ‘Jayeshbhai Jordaar’ and get the same amount of love from Gujaratis across the world, all over again.”

“I hope they love the film and love my performance in it. I have given it my all and I know we have a very special film to offer to them.” The much-awaited Yash Raj Films’ Jayeshbhai Jordaar’, also starring Arjun Reddy fame Shalini Pandey, who debuts on Bollywood’s big screen opposite Ranveer, has been directed by debutant Divyang Thakkar.