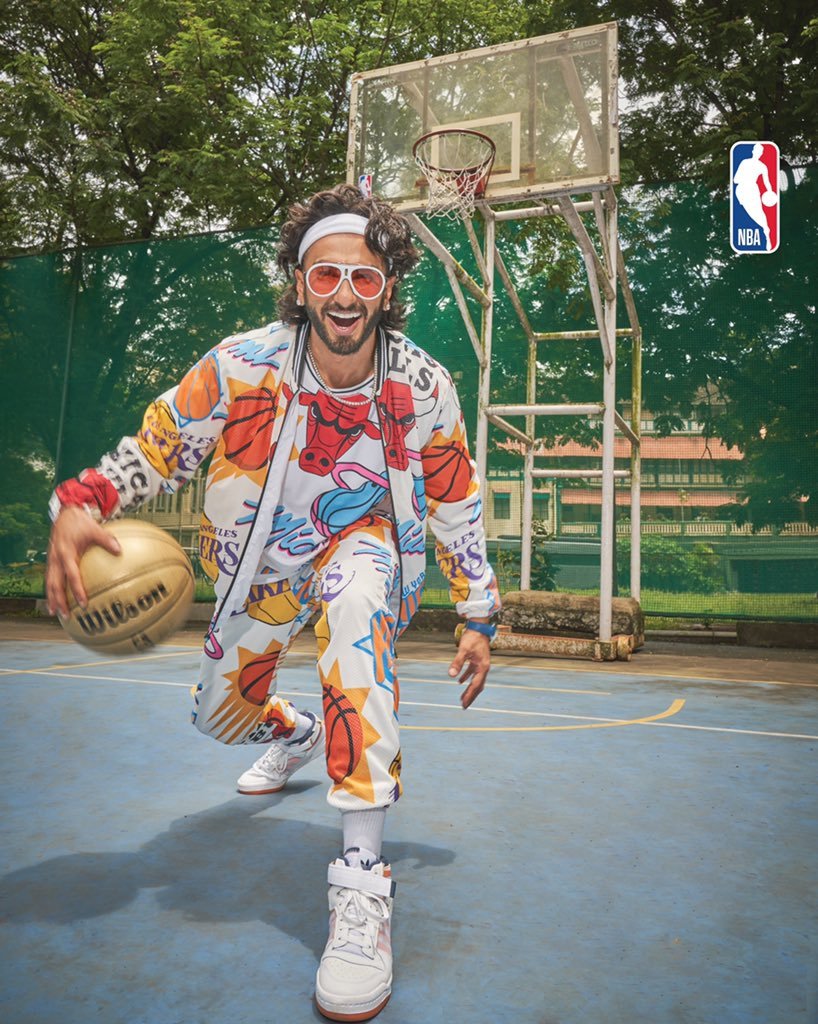 CLEVELAND, OH (ANI) – Actor Ranveer Singh is set to be a part of the big-ticket, star-studded NBA All-Star Celebrity Game that will be featuring some of the top global musicians and basketball players.

The ‘Gully Boy’ actor will be flying to Cleveland to play alongside the likes of comedian Tiffany Haddish, rappers and recording artists like Anuel, Machine Gun Kelly, Jack Harlow and Quavo.

Ranveer confirmed this development on his social media recently stating that he is starting to train for this big match as that would need him to bring on his A-game.
He said, “I’m flying to Cleveland to play the NBA Celebrity All-Star Game later this month. Better get some practice, warna naak kat jayegi!”

Last Sept., Ranveer had been appointed as the NBA Brand Ambassador for India by the US’s National Basketball Association.

He will work with the NBA to help grow the league’s profile in India through its 75th anniversary season in 2021-22. The actor will participate in several league initiatives that will be featured on the NBA’s and his personal social media accounts.

“I have loved basketball and the NBA since my childhood and have always been fascinated with its influence on popular culture including music, fashion and entertainment,” Ranveer had said during his announcement as the brand ambassador.

He added, “With the NBA tipping off its 75th season celebrations, there couldn’t have been a better time to join forces with the league and support their efforts to grow basketball in the country.”

The NBA All-Star Celebrity Game that will be played on Feb. 18 at the Wolstein Center in Cleveland will also feature renowned athletes from the past and present.
These will include Cleveland Browns defensive end Myles Garrett, Las Vegas Aces forward Dearica Hamby and Cleveland Cavaliers legends Booby Gibson and Anderson Varejao.