HomeArts/BooksRap About Being a Desi, Why Have Fake American Accents: Raftaar 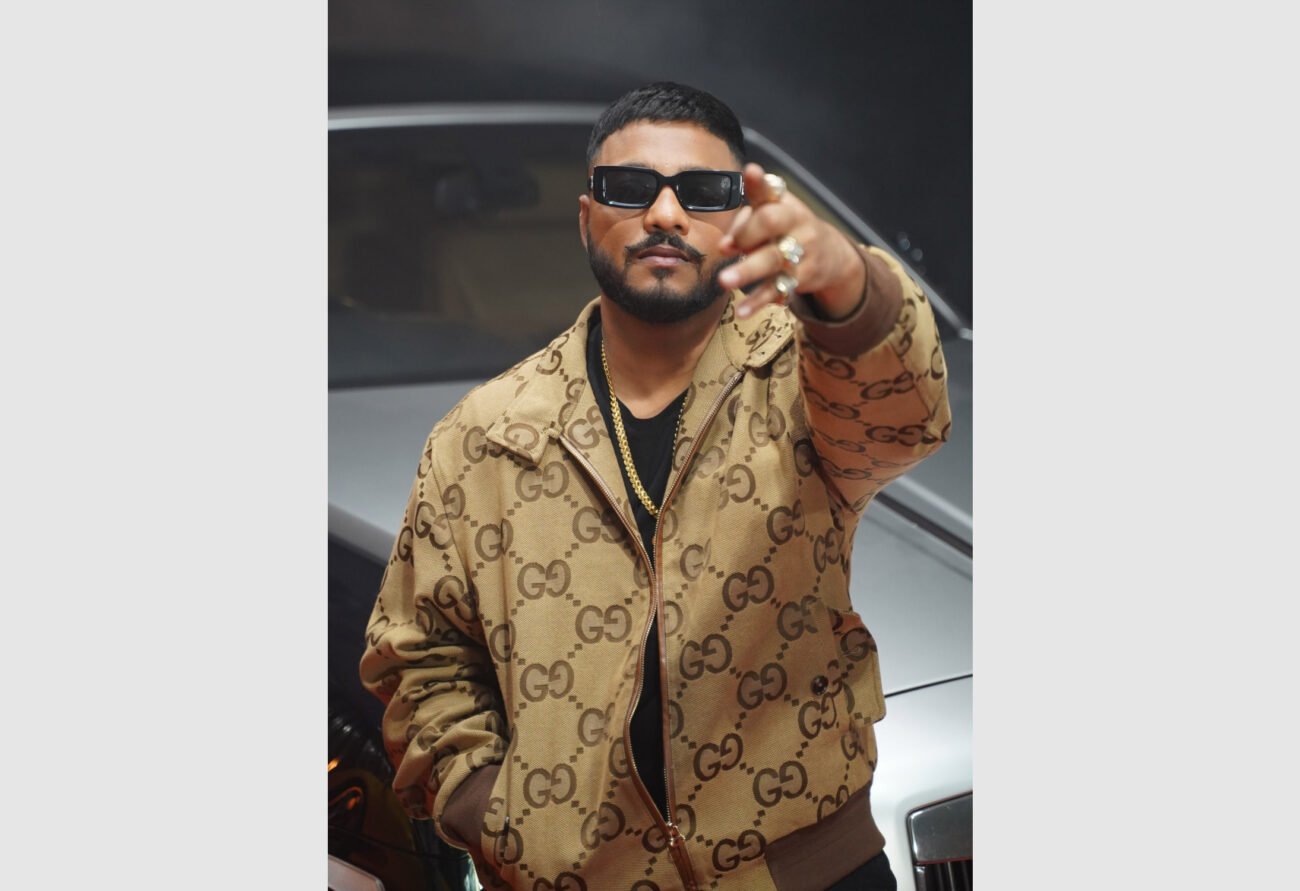 NEW DELHI, (IANS) – Interestingly, one of the most well-known rappers in the country, Dilin Nair aka Raftaar, who raps in Hindi, Punjabi and Haryanvi happens to be a Malayali. “Most people don’t know this fact. After Malaika Arora Khan revealed that I am a Malayali on ‘India’s Got Talent’, my Facebook and Twitter pages were filled with queries. In fact, some even thought that I had signed on a Malayalam movie and was promoting it. I was born in Kerala but largely grew up in a hostel in Haryana. That is how I am good at Punjabi and Haryanvi. I thoroughly enjoy rapping in these languages,” he says.

Believing that Rap is always anti-establishment and one of the most idiosyncratic means of giving voice to the voiceless, he says that as many of the country’s rappers hail from lower-income backgrounds, their rhymes narrate stories of struggle and triumph that boast of cultural authenticity.

Stressing that the rap culture in India needs to change on the thematic level, Raftaar feels that it must convey a deep message, and not only be about driving in fancy cars and drinking alcohol in lounges. “I rap about being a proud desi. What is the point of throwing in a fake American accent? Why try so hard? The subjects that dominate rap songs now are more individualistic than ever before. Let us not forget that Hip-Hop is a part of a forever growing counterculture.”

Adding that while commercialization is important for evolution, and music is no longer just another art form, but a serious profession, Raftaar says, “My only advice to artists is not to let music become just a way of making money in your lives. It is paramount to cultivate a strong emotional bond between yourself and your compositions. Responsibly shoulder the legacy you want to carry forward.”

Currently working on a full-length album that will drop later this year as well as exploring global associations via strategic collaborations, he says, “I am also exploring the OTT space and some acting projects.”