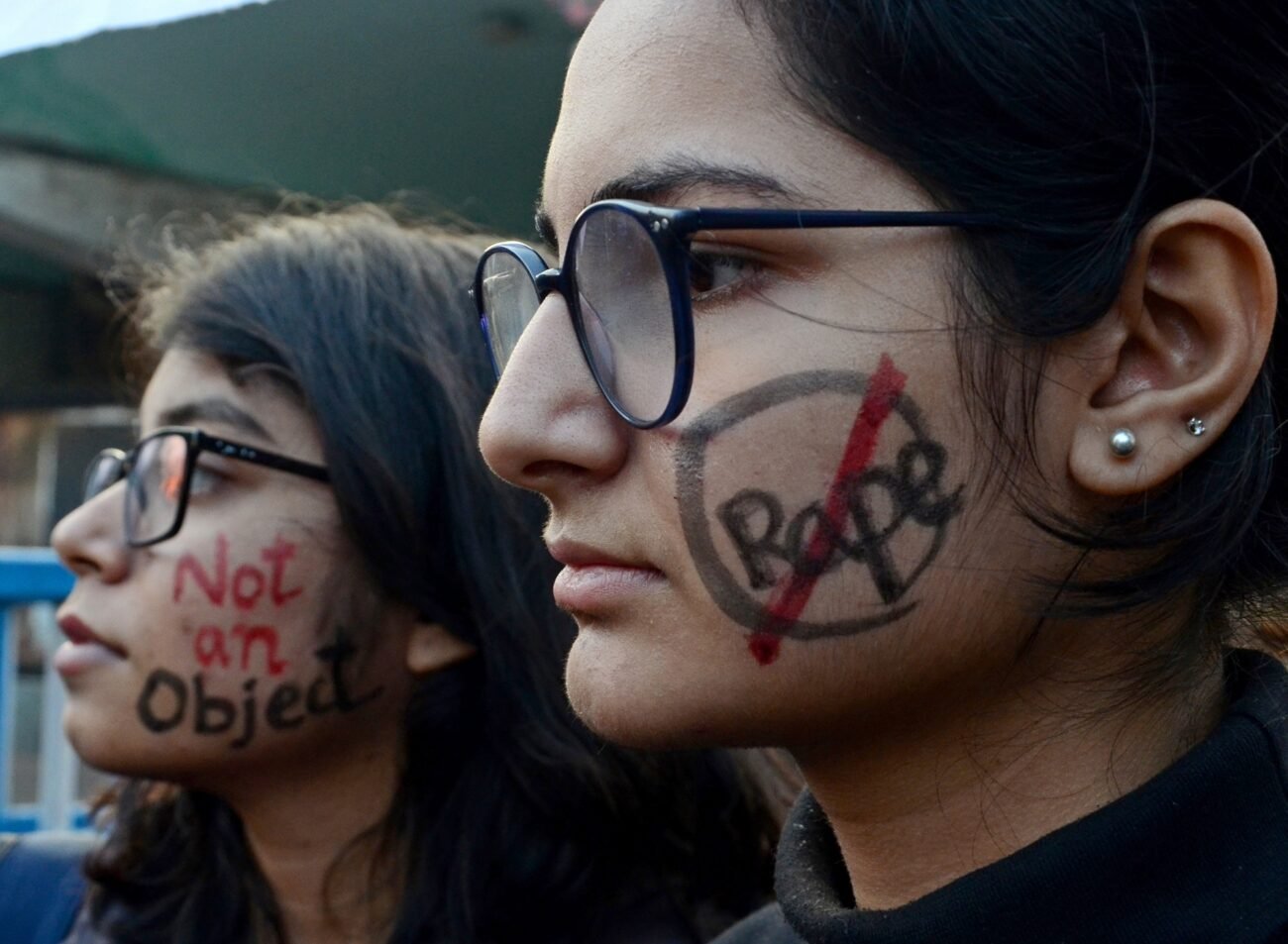 NEW DELHI, (IANS) – Delhi witnessed a heart-wrenching incident on May 18 when it was learned that a 13-year-old girl was gang raped by eight people, including one juvenile, raising questions over the safety of women in the national capital.

The victim was initially abducted, sedated and then raped by three people. Then they passed her further to another, then another, then another… crossing the limits of humanity. Devastated and traumatized for a week, the girl who went missing on April 24 was found in a despondent state on May 2 at the Saket Metro station.

The incident is one of the many gruesome crimes that happen on almost a daily basis in the national capital.

Crime against women in Delhi continues to show an upward trajectory, compared to last year’s data.

According to the data compiled by the Delhi Police, 1,100 women have been allegedly raped in the current year till July 15. In 2021, 1,033 women had to face the heinous crime till the same period. Comparing this year’s data with that of 2021, there has been an increase of 6.48 per cent.

Time and again, the top officials of the Delhi Police have maintained that women’s safety is their ‘topmost priority’ and even new initiatives and drastic steps are regularly being taken to avert such tragedies. However, the numbers continue to spike.

The crime of assault on women with intent to outrage her modesty has soared with 1,480 cases being registered so far in comparison to the 1,244 cases in 2021.

It is not just strangers who harm a woman, there are a whopping number of cases of cruelty by husbands or in-laws, and this year the figures have increased drastically by nearly 30 percent.

This year alone, there have been 2,704 cases of cruelty against women by their husbands or in-laws. Last year, the figure stood at 2,096.

Even the ancient malpractice of dowry claimed the lives of 69 women this year in comparison 72 in 2021.