HomeGlobalRapper Raja Kumari Gears up For ‘Made In India’ 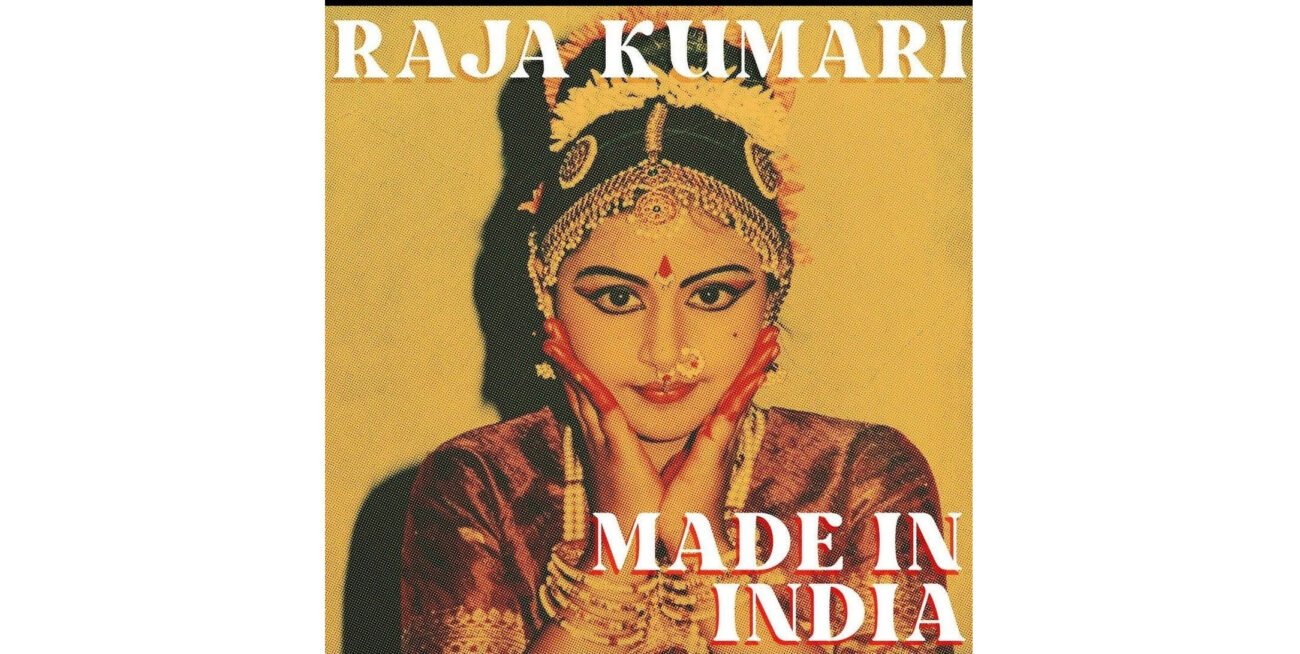 MUMBAI (IANS) Rapper-songwriter Raja Kumari is quite excited about her new release titled ‘Made In India‘ under her independent label Godmother Records.

Making the official announcement of her upcoming project the Indian American said, “This is the first release from my independent label and I could really use your support. This is a new chapter for me, and I can’t do it without you. Hope you guys are ready!!! May is a huge month of special announcements so much music! Opening the flood gate.”

As she shared her childhood picture in which she is dressed as a Kuchipudi dancer, Raja Kumari mentioned that it is going to be the cover picture of the album.

She also said, “Kirti Narain and I chose this image for the cover art because it’s basically the day I became an artist. My first performance in India, with three-hour glam at six years old! Little did I know how much this moment would set the tone for my whole life’s work.”