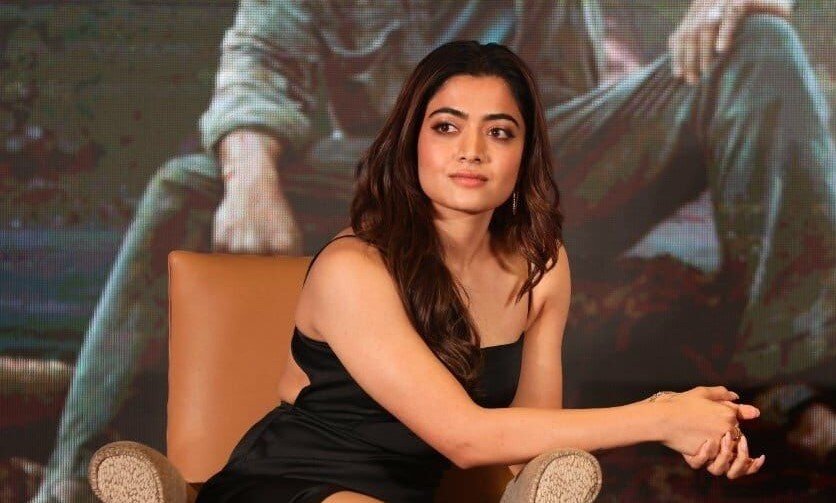 HYDERABAD – Indian actress Rashmika Mandanna says she has been overwhelmed by the love she has received ever since she topped the Forbes India list of ‘Most Influential Stars’ of south cinema.

Rashmika has been juggling between shootings and the promotions for her movie ‘Pushpa’.

The ‘Dear Comrade’ actress who plays a native Chittoor woman in ‘Pushpa’, said that the makers had picked her for her familiarity with the language.

“My role in the movie is closer to reality. I worked hard for this movie. Especially the picturization of songs was a bit difficult,” Rashmika expressed.

Recently, Rashmika topped the Forbes India list of the ‘Most Influential Stars’ of south cinema.

On being quizzed about the same, the actress expressed that she has been overwhelmed by the kind of love she has received ever since.

“I feel humbled and thankful. This is what I work for. The love is unlimited. I am only thankful and trying to stay grounded as well”, Rashmika conveyed.

Rashmika is to appear in a couple of Bollywood movies, of which one is a movie alongside megastar Amitabh Bachchan.

As ‘Pushpa: The Rise’ is all set to release in theatres Friday, Rashmika has been participating in back-to-back promotions in different cities across India.

Helmed by Sukumar, ‘Pushpa’ is a two-part movie, which also stars Fahad Fassil as a bad cop.