HomeEntertainmentCinemaRasika Dugal: I Tend to Feel Too Attached to Characters I Embody

Rasika Dugal: I Tend to Feel Too Attached to Characters I Embody 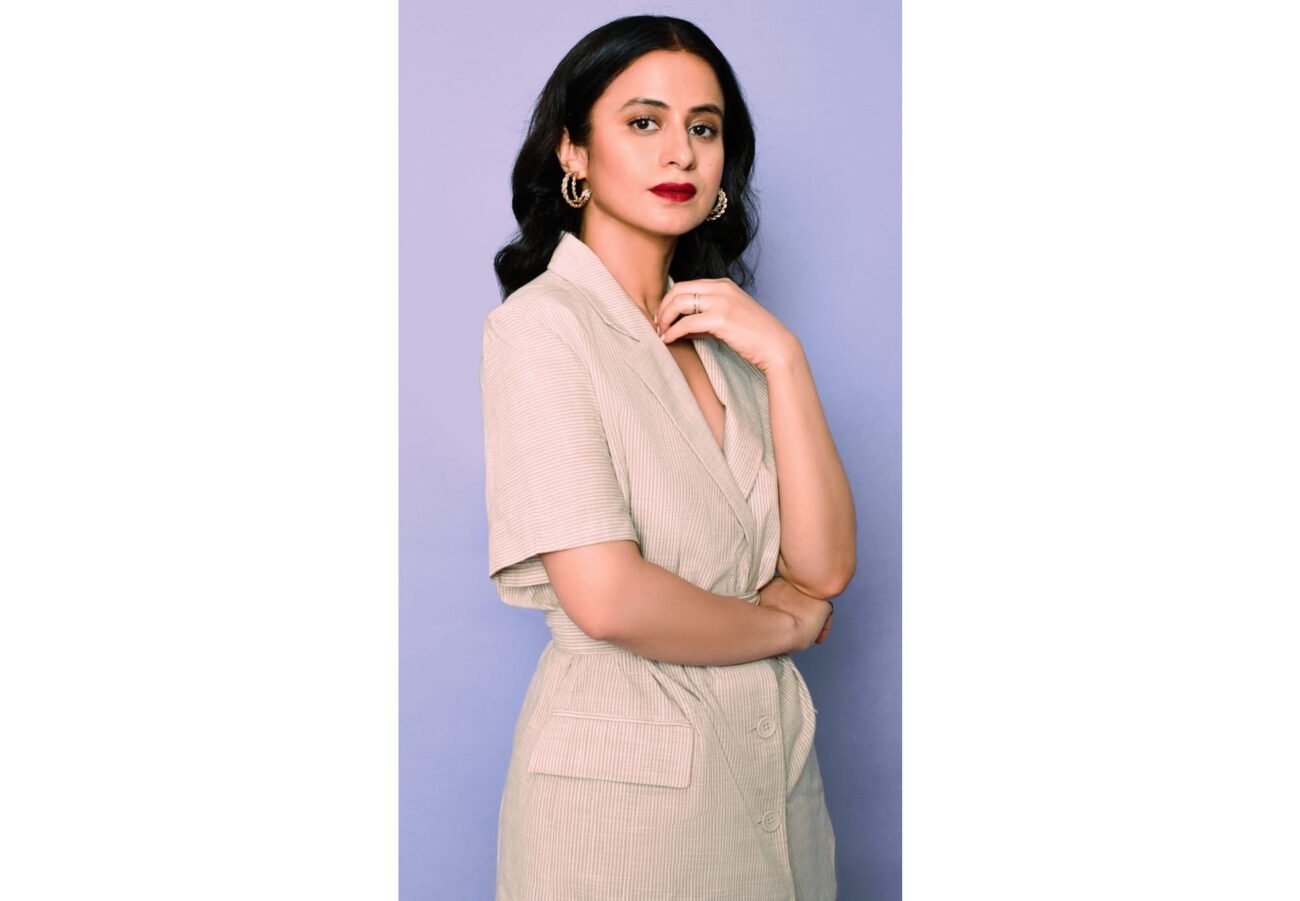 Rasika Dugal: I Tend to Feel Too Attached to Characters I Embody

MUMBAI, (IANS) – Actress Rasika Dugal, who recently appeared in the short film titled ‘Miniaturist of Junagadh’, says as a performer she tends to get emotionally attached to most of the characters that she plays.

She adds she has learned the best acting lessons from veteran actor Naseeruddin Shah.

The story of ‘Miniaturist of Junagadh’ is set in the era of the partition of India where a Muslim family of a miniature artist was forced to leave their ancestral house in Junagadh for Karachi and how they go through an emotional journey with the hope that one day, they will come back.

Asked if as an artiste she too, gets attached to any characters she plays on-screen and Rasika said: “Yes, I tend to get emotionally attached to characters that I embody for my performance; because the journey happens from words to screen, from molding my mind to feel the character and then the magic between action and cut! Otherwise, also I am an emotional person, so I feel a sense of void when the shooting gets over when I leave the character forever.

“She went on adding, “In fact, there is a joke in the family and especially with my husband, who gets prepared to welcome me home when I wrap a shoot. He knows that for that day, I will be constantly missing the character and the space where we shot. It is like, a part of me lived through those moments.”