HomeEntertainmentTelevisionRaveena Tandon Stays Loyal to Shilpa Shetty, Turns Down Role as Her Replacement on ‘Super Dancer 4’ 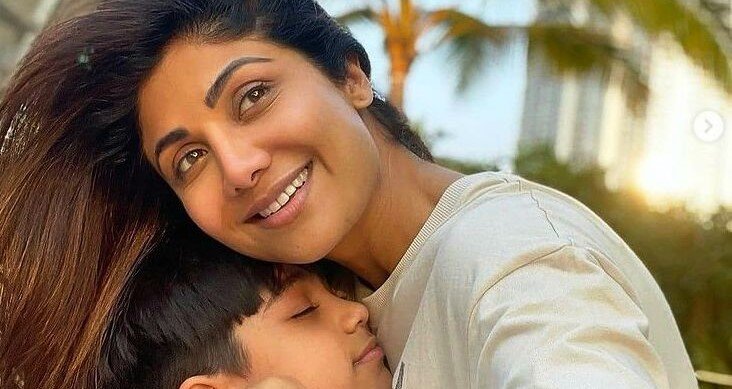 MUMBAI — The successful kid’s dance reality show “Super Dancer” has seen Geeta Kapoor, Shilpa Shetty Kundra and Anurag Basu as judges for four seasons now. After Shetty stopped shooting for the show due to the controversy of hubby Raj Kundra’s arrest in the pornography case, fans began speculating on her future on the show.

Shetty is the highest-paid judge on the show, making anywhere between Rs. 18-22 lakh per episode. With two episodes being aired every week, the actress is looking at a loss of nearly Rs. 1.5 crore if she manages to return even after three weeks.

Very few members of the film industry have come out in her support, which is reprehensibly callous and ironic because they even support and endorse their own law-breakers! Technically, Shetty is not even a law-breaker on her own and has castigated her husband by making a public statement about why he had to do all this. This itself is such a refreshing change from a classic Hindi film family stance of “He/she is innocent!”

Coming back to “Super Dancer,” the production team had proposed actress Raveena Tandon Thadani as a replacement for Shetty. But the star turned down the offer and told the makers that “Super Dancer 4” “can only be owned by Shilpa Shetty.” Tandon has been a judge on many reality shows.

Reportedly now, Shetty will be back this month on the show and meanwhile, special guests will come in as judges alongside Kapur and Basu. But the entertainment industry has largely distanced itself from her and so have some “good friends.” An exception is filmmaker Hansal Mehta, who has never worked with her, who stated, “It is unfortunate that people in public life are proclaimed guilty even before justice is meted out.”

Raj Kundra was arrested on July 19 in a pornography-related case. He has been accused of manufacturing and publishing pornographic content on an app called Hotshots which is allegedly owned by a UK-based company that has a tie-up with Kundra’s Viaan Industries, named after their son. While Kundra is in judicial custody, Shilpa Shetty’s involvement in the case is being probed by the Mumbai Police Crime Branch. She has been questioned twice and the police have yet not found any evidence against her.

During the raid at the couple’s house July 23, Shetty reportedly broke down and yelled at her husband when he was brought home for the raid. “We have everything, what was the need to do all this!” she is reported to have told him when he arrived home for the first time after the arrest.

Shetty said that the family’s reputation was ruined, their endorsements in the industry were being canceled and that she had to give up many projects.

Shetty has just made her screen comeback after 14 years in the same week as the arrest, with “Hungama 2,” which was released on Disney+ Hotstar July 23, the very day police conducted a search at the Kundras’ Juhu bungalow and questioned her for six hours. After the arrest, she had also decided to stay away from the promotional events of the film.

The latest update on this is that Shetty’s son Viaan has posted a picture on his own Instagram, which has 29.3k followers, of him hugging his mom.