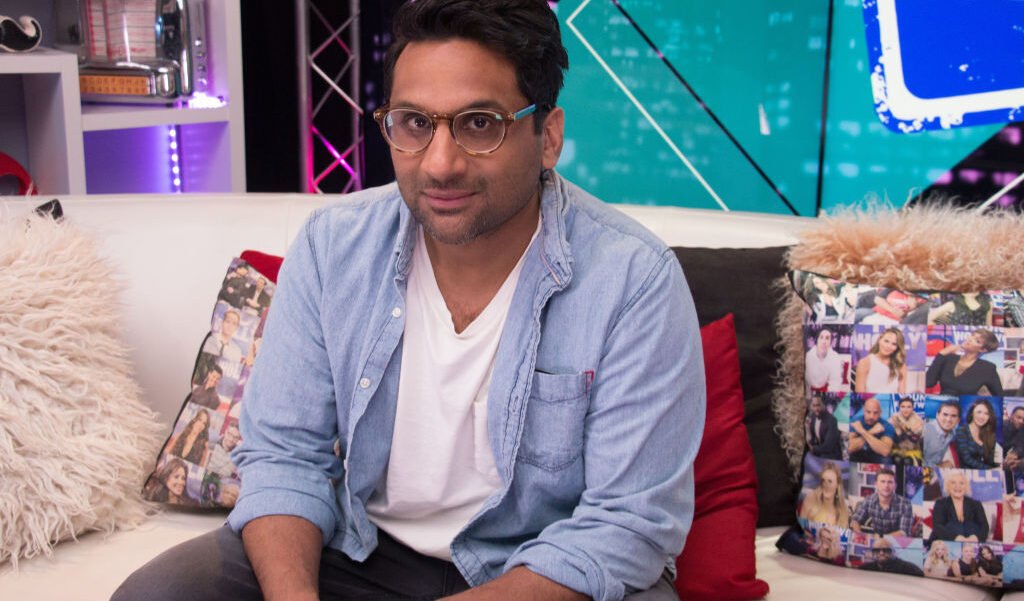 After an eventful 2020, actor Ravi Patel is gearing up for exciting projects in 2021, too.

The Indian American actor will join the cast of Showtime’s upcoming drama, “Three Women,” according to Deadline. He will appear opposite stars Shailene Woodley, DeWanda Wise and Betty Gilpin.

The hourlong series is based on the nonfiction bestseller by Lisa Taddeo, who has adapted her book.

In “Three Women,” reported the publication, a group of women are on a crash course to radically overturn their lives. It centers around the lives of Lina (Gilpin), an Indiana woman in a passionless marriage who embarks on an all-consuming affair; Sloane (Wise), an entrepreneur from the Northeast who has a committed open marriage; Maggie, a student in North Dakota who accuses her married English teacher of an inappropriate relationship; and Gia (Woodley), a writer grieving the loss of her family who persuades each woman to tell her story.

Patel, per Deadline, will recur as Dr. Henry, “a charming doctor who is confident about his effect on women and his intuitive ability to really listen to them – when, in fact, he’s often doing more talking than listening.”

Principal photography is set to begin in the coming months, added the publication.

Patel’s anti-bullying movie, “Butter,” which was screened at film festivals in 2020, is set for an autumn theatrical release. Blue Fox Entertainment has taken the U.S. rights to the young adult dramedy.

Directed by Paul A. Kaufman, the 110-minute film follows a lonely obese teenager everyone calls “Butter” (Alex Kersting), who is about to make history. He is going to eat himself to death, live on the Internet, and everyone is invited to watch.

The actor/documentarian/philanthropist has also joined the cast of Lionsgate’s English-language remake of the hit French film, “The Valet,” to be directed by Richard Wong.

Patel’s credits include the Netflix series, “Bhaag Beanie Bhaag,” “Transformers,” Netflix’s “Master of None,” the SXSW’s comedy, “Come As You Are,” Seth Rogen’s “Long Shot,” and “Wonder Woman 1984.”