Record Early Voting in US Midterms 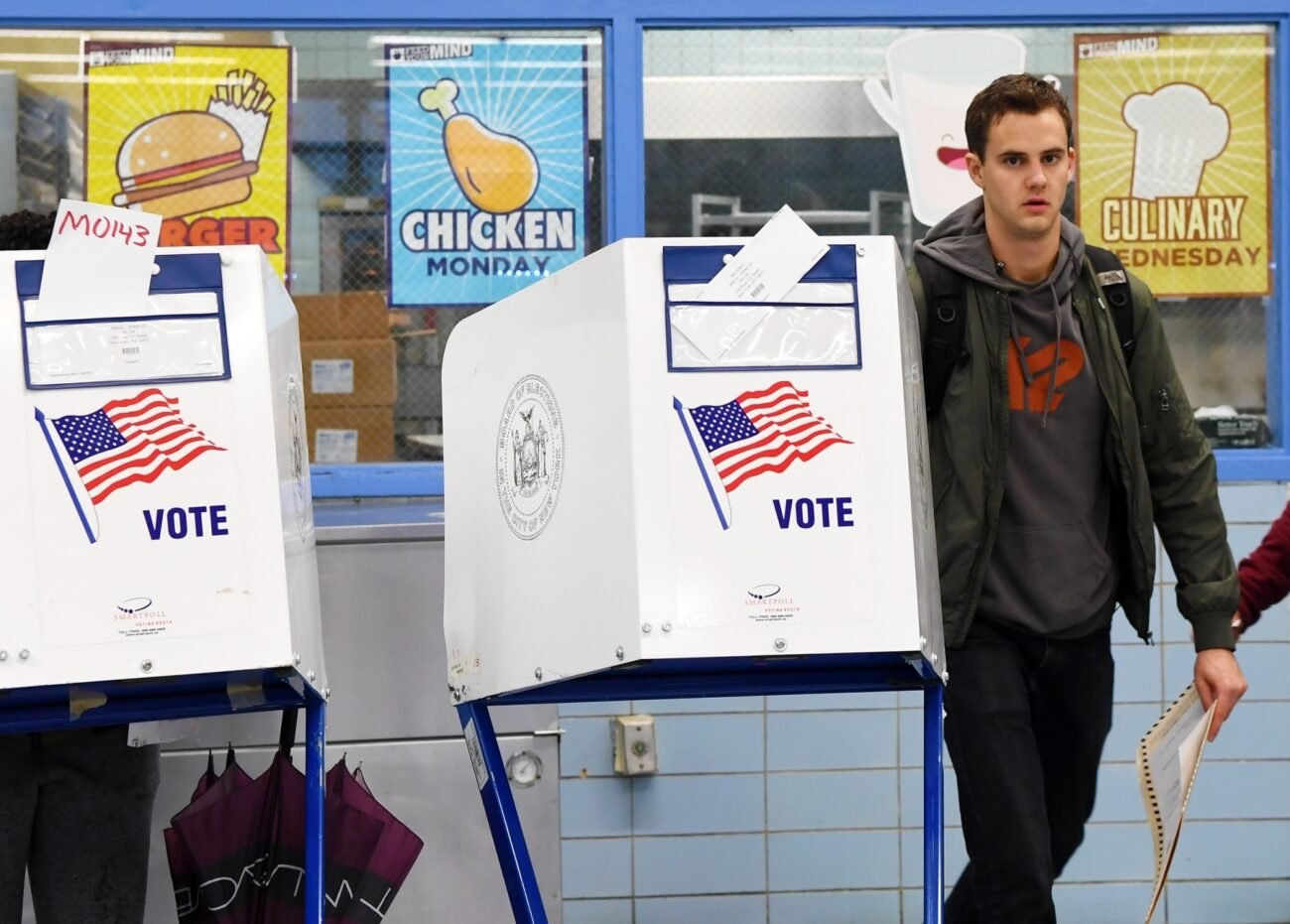 Record Early Voting in US Midterms

WASHINGTON, DC (IANS) – America witnessed unprecedented early voting for the midterms on November 8 as 41 million voters have cast their vote – a million more than the 2018 midterms – as both President Joe Biden and his predecessor Donald Trump fired up the enthusiasm of the electorate to exercise their franchise in one of the most crucial ballots that have on the agenda gun control, crime, violence, abortion rights, inflation and high prices and threats to democracy.

More Americans have gone to the polling stations during the early voting period than in the last midterm elections, media reports said.

The Washington Post quoted Election Project founder Michael McDonald from the University of Florida saying that this is an ongoing trend due to the greater availability of early voting.

Early voting in the Democrat-ruled states suggest that there is a tide against the MAGA Republicans though pollsters have predicted that the Trump-led red party could capture either of the Congress chambers.

New York, a blue state, has offered early voting this time as Democrat supporters have shown a tendency to vote early as compared to Republican supporters who favor going in person on Election Day. But this trend has been bucked this time as Florida, according to the Election Project, has reported that Republicans at 43.4 percent have cast their ballots, compared to 36.7 percent Democrats. The other 19.9 percent were unaffiliated voters or those registered with minor parties.

In the battleground state of Pennsylvania, early voting has outpaced the national average.

Biden fought with his back to the wall in the last days of campaigning against the intensive campaign of Trump on inflation, which is swaying the unemployed uneducated Latino voters, a trusted vote bank of the democrats.

Of very crucial significance are the closing remarks on pre-election day by Biden on what the country could expect in the next two years and thereafter when 2024 Presidential elections get underway, rather than focusing on his achievements on job creation, student loan forgiveness and restoration of abortion rights.

One or two billionaire funders of Trump have declared publicly that they will not support Trump or pay for his campaigns preferring Florida Governor Ron DeSantis; the Republican National Party has also refused to pay the legal fees for all the cases that Trump is fighting in courts. They are yet to decide on Trump and his funding for the 2024 Presidential run though Trump has said he will announce his run by November 15.