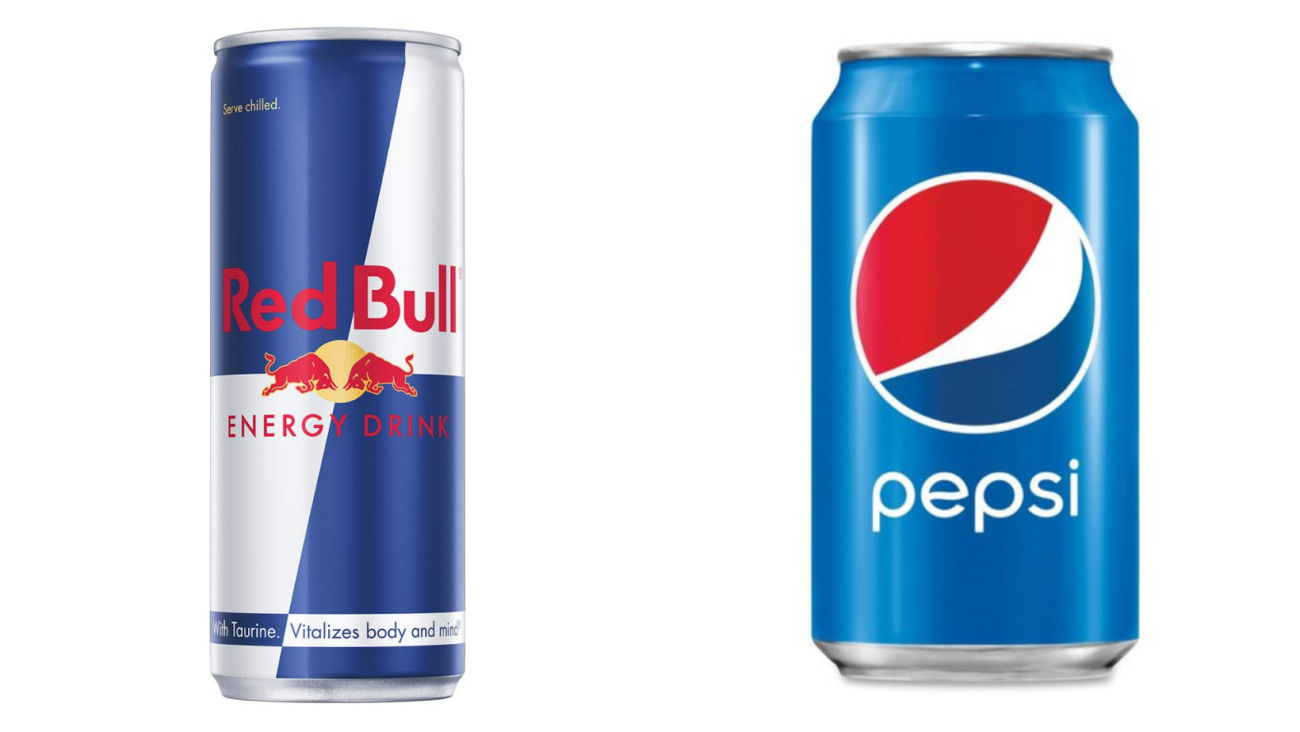 Red Bull had knocked the doors of the court alleging that the defendant Pepsi’s tagline is deceptively similar to its registered tagline “Vitalizes body and mind” which is using since 1987 and in 73 different countries around the world.

On the other hand, Pepsi said they sell the drink under the brand name “Sting” in respect of which they have obtained registration. However, the tagline is being used by the defendants only in a descriptive manner and therefore, no registration has been sought in respect thereof, as a trademark, it argued.

In the 26-page order, passed by Justice Amit Bansal, it was observed that the disputed tagline is in a descriptive manner and not as a trademark.

It further noted that even though some of this delay may be attributable to the judicial process or the outbreak of the Covid-19 pandemic, the undisputed position is that the defendants have been selling their product with the impugned mark for almost five years.