HomeArts/BooksRedefining Outlook Towards Money And Capital

Redefining Outlook Towards Money And Capital 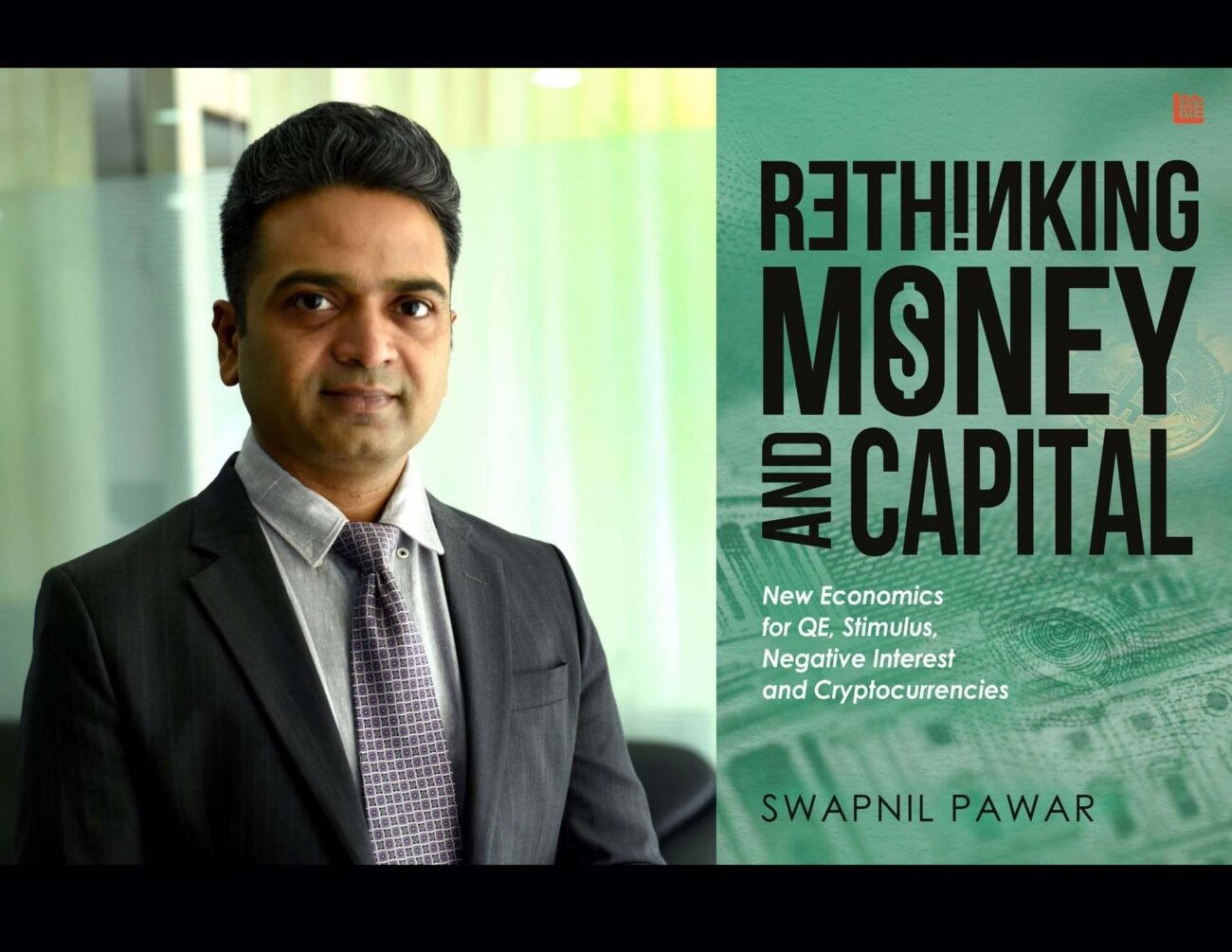 Redefining Outlook Towards Money And Capital

NEW DELHI, (IANS) – His first book, “Anatomy of Froth” was an investigative work with some analysis of the root causes of the global financial crisis. While it had recommendations, its primary focus was to contextualize what caused the crisis.

His latest book, “Rethinking Money and Capital”, on the other hand, is a theoretical exposition based on real-world observations. Its scope is more conceptual than empirical and aims to redefine our outlook towards money and capital.

“In a sense, ‘Anatomy of Froth’ was the foundational research for ‘Rethinking Money and Capital’, Swapnil Pawar, the Founder of Newrl, a leading public Blockchain for mainstream decentralized finance (DeFi), said.

“The first book paved the way for a set of questions that could only be answered by an eight-year research project that culminated in ‘Rethinking Money and Capital’. It’s an interesting mix of first-principles theory and on-the-ground observations. My earlier work was more focused on root cause analysis while ‘Rethinking Money’ is focused on overhaul of the entire conceptual foundation of macroeconomic theory. In that sense, its aspiration is much bigger,” Pawar elaborated.

In the book, he contends that the fiscal deficit is not counter-productive. “Fiscal deficits are frowned upon because of the assumption that there is a finite pool of savings available for all investments and deficits in the economy. If the government takes up a large part of this pool, the investment demand will remain unmet. This line of thinking is inconsistent with stock-flow consistent analysis of an economy,” Pawar maintains.

John Maynard Keynes also pointed out that the savings of a given year match the investments of that year – no matter what the interest rate or policy. Because this is an accounting identity and does not depend on the behavior of participants in the economy, he adds.

“The amount of savings and investment is of course a function of the decisions made by these participants. Here, if the economy is operating below capacity (which is the norm) rather than at full capacity (which is possible but less common), the fiscal deficit makes up for the lack of demand from the private sector,” Pawar says.

“This was amply clear in the recent government response to the Covid crisis in the developed world – where fiscal stimulus funded by fiscal deficit helped reduce pain for a large multitude of common people in those economies. The Indian government unfortunately stayed mired in the mistaken theories of fiscal deficit and let the populace suffer needlessly,” he elaborated.

The observation that inflation can jump because of excessive stimulus is consistent with this analysis, he said, adding: “Fiscal deficits during periods of high-capacity utilization are not required and will add to inflationary pressures.”