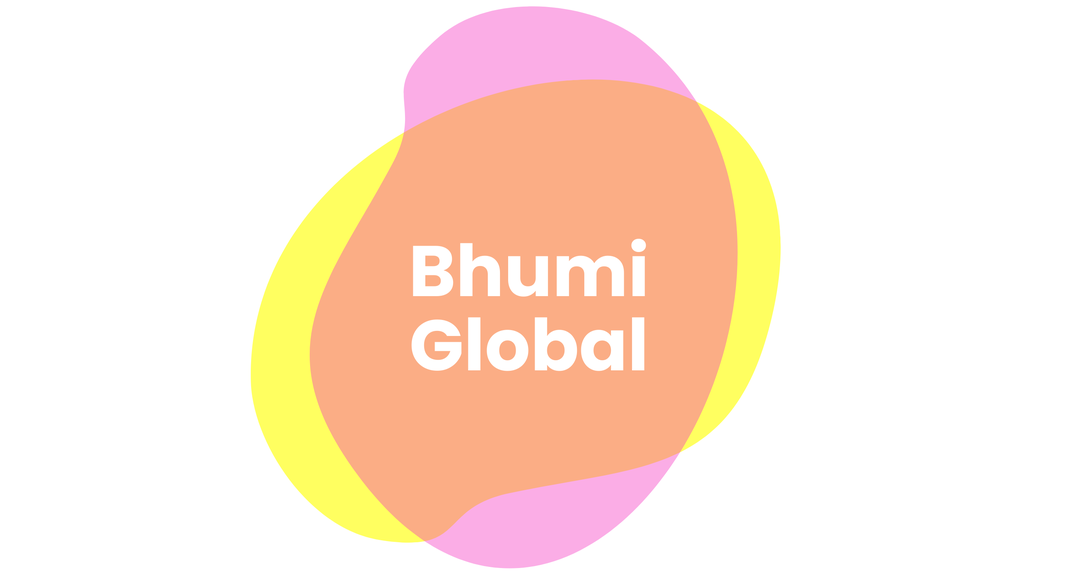 WASHINGTON, DC – Bhumi Global, the world’s leading Hindu-based environmental organization, praised the Congressional passage of the Inflation Reduction Act as a down payment on America’s fight against climate change.

The bill, which would add nearly $400 billion in new climate and environmental spending, would reduce carbon emissions by 40 percent below 2005 levels over the next eight years.

“This law is significant because it commits the United States to moving away from fossil fuels and giving ordinary Americans more clean energy options,” said Bhumi Co-founder and Director Gopal Patel. “It’s a game changer that could make the green economy the norm in America.”

Bhumi Global will work over the next few weeks and months to explain the law to various stakeholders and the ways it can benefit community members, temples, and other organizations.

Simone Jhingoor, Advisory Council Member at Bhumi Global and Co-director of Jahajee Sisters. “The passage of the Inflation Reduction Act is an important start to addressing the deep-seated concerns that many marginalized communities of color in the US are grappling with. Climate change affects all of us, but it disproportionately harms communities of color, who are most vulnerable due to systemic racism linked to economic injustice. I see this in my work in NYC with the Indo-Caribbean community. Last fall, heavy rainfall, the remnants of Hurricane Ida, created conditions for severe flash flooding, the first the City has ever seen. Several families lost their lives as they drowned in their basement apartments, their only option for affordable housing, rented illegally from community owners of one family homes who also need the rent to pay their mortgage. I applaud the passage of this bill, which will move us closer to tackling climate change and the harsh reality that its consequences will continue to hit marginalized communities of color the hardest.”