HomeEntertainmentTelevisionReema, Zoya, Arjun Look Back on 3 Years of ‘Made In Heaven’ 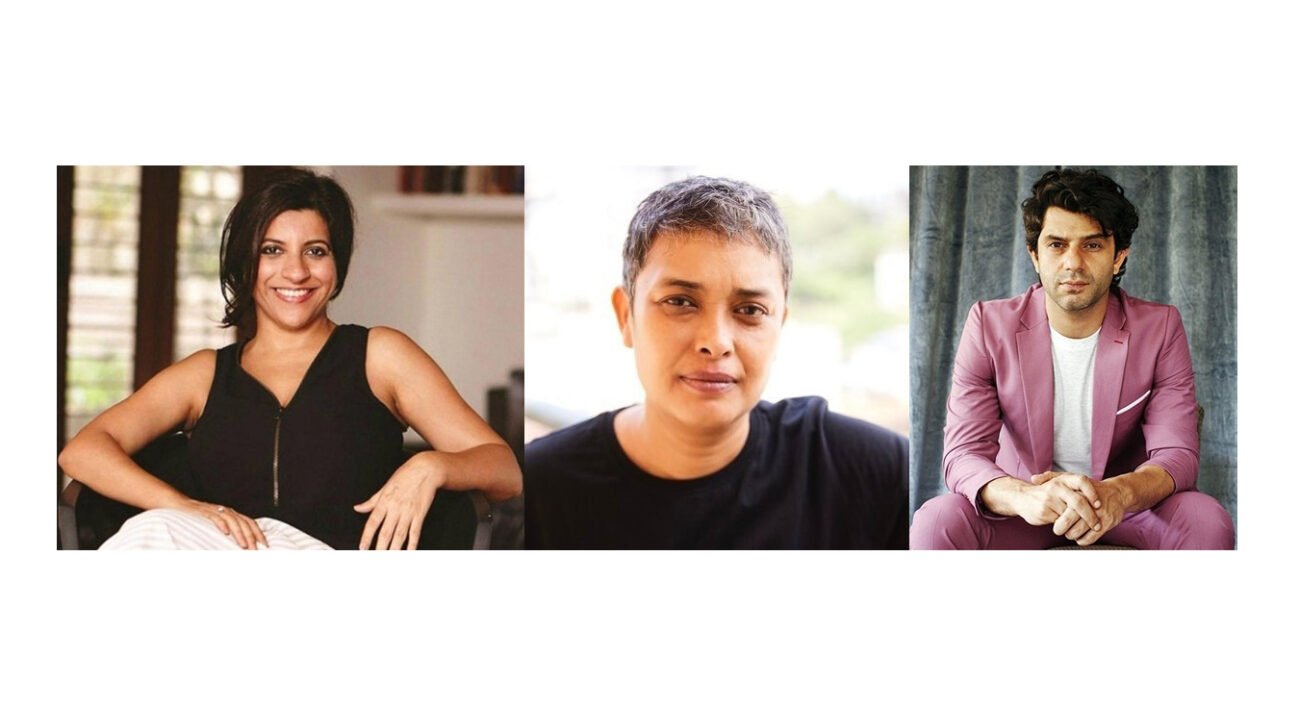 Zoya Akhtar, who is the co-owner of Tiger Baby Productions, spoke about how she finds pride in the show for its brave choices and the impact it had on the society, “I can’t believe it has been 3 years since the release of ‘Made In Heaven’. It seems like only yesterday we were in New Delhi shooting with the incredible cast and crew.”

She further said, “Creating a show like this takes a village. We all came from such different backgrounds and mindsets, but through the course of the making, found a beautiful confluence. I am so proud to have created a show that has left an impact on so many.”

Zoya’s friend and creative partner Reema Kagti broke down the writing phase of the show as she shared, “I still remember when Zoya and I first discussed the germ of the idea, it instantly became apparent to us that a theme like this could lend itself into a delicious drama through which we could make a larger social critique.”

“While writing ‘Made In Heaven’, we were only reacting as individuals, but it has been so heartwarming to see how in the last 3 years, people have been able to relate to the show across the world”, she added.

Arjun Mathur, who plays the character of Karan Mehra in the series, shared his thoughts on the show’s third anniversary, “I owe a lot to this show and it will always be close to my heart! I’m thankful for all the love that has come my way as a result of this show and I am waiting for the second season to hit the screens with as much eagerness as the rest of you.”